Kabul: Dr. Wahid Majrooh, Acting Minister of Public Health, discussed how to increase the capacity of health workers in a meeting with officials of relevant departments on Monday. 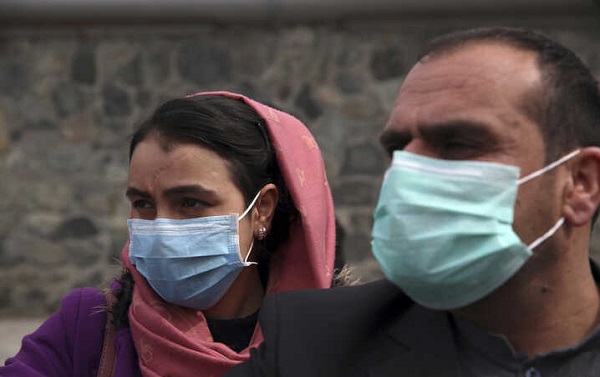