Kabul: US charge’ de affairs at the US embassy in Kabul said that the Taliban’s silence and delay in meaningful peace talks showed the group’s indifference to the lives of civilians in Afghanistan. Ross Wilson, tweeted on Monday, in a hashtag titled “Ceasefire Now” that the Afghan people are being killed every day and the country is being devastated.

Meanwhile, even Ahmad Wali Massoud, head of the Ahmad Shah Massoud Foundation, called on the government to support national and popular resistance against the Taliban. Massoud criticized the current situation in a press conference on Monday, and said that the security situation in the country has become critical due to lack of planning and government mismanagement.

He noted that if the people had not taken up arms and defended their territories against the Taliban, the situation might have been different now. Therefore, the head of the Ahmad Shah Massoud Foundation called on the government to support, equip and supplement the popular and national resistance. Massoud said, “If possible, formalize the national resistance within the framework of the system and not within the framework of the security and defense forces; because they have their work. If the voice of resistance did not come from the north, east and west, the situation would be critical. Resistance must be strengthened in various dimensions.”

Also, Ahmad Wali Massoud called the popular resistance against the Taliban effective and called on the government to allow them to defend their territories. According to him, during the war against the British and the Russians, it was the people who defended the land and defeated them. Massoud clarified that the government took responsibility for the tactical retreats, but when will it take responsibility for killing and displacing the people?

He suggested that the government use all experienced officers from diverse ethnic groups to manage the current situation. On the other hand, he stressed that victory in war does not mean victory in peace. The head of the Ahmad Shah Massoud Foundation added that the only way to achieve peace is through negotiations and a political solution. He added, however, that a balanced political system and justice must be considered in the context of peace, otherwise peace does not make sense. 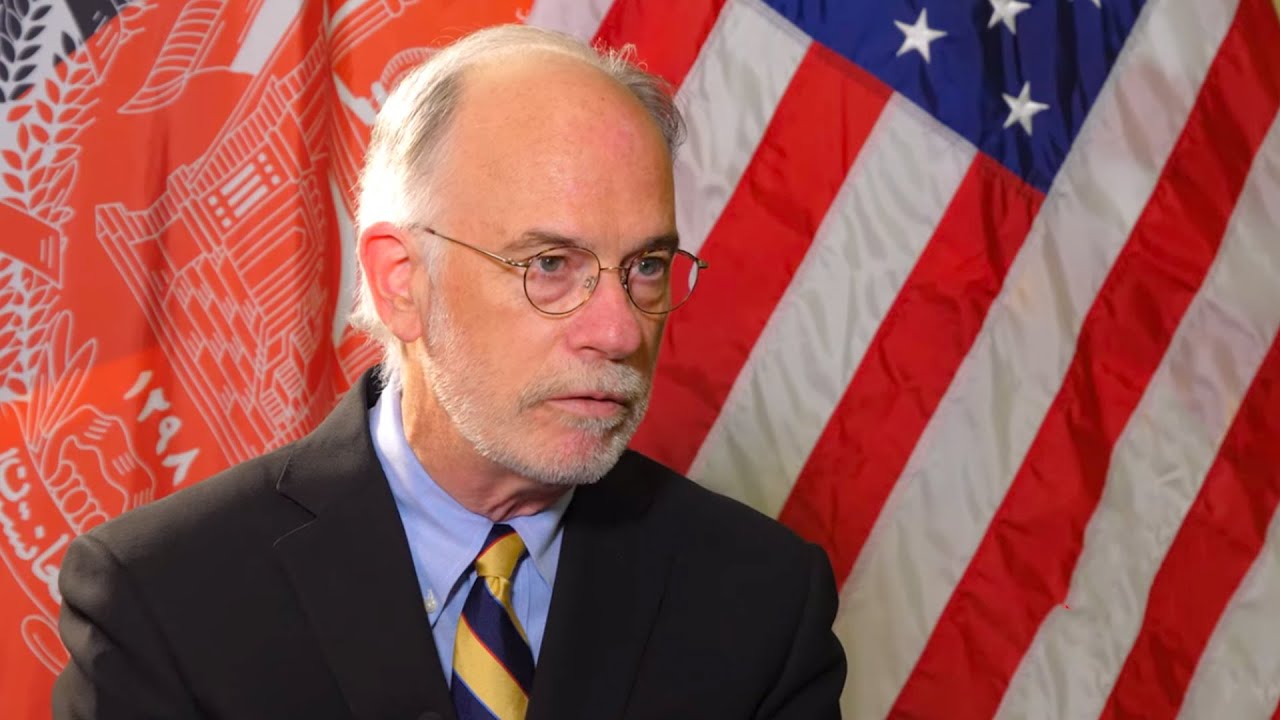 On the other hand, China urged the United States on Monday to aid a smooth transition in Afghanistan by accepting responsibility for the worsening situation, as the US intensified air strikes there.

“What needs to be emphasized is that the United States suddenly announced the complete withdrawal of its troops from Afghanistan,” Chinese foreign ministry spokesman Zhao Lijian said. “This is the root cause of the deteriorating security situation in the country and it’s a serious threat to the peace and stability of Afghanistan and the regional national security interests. As the country who unleashed Afghanistan’s terrorism problem, the US should shoulder its due responsibilities, take concrete actions to ensure a smooth transition of the situation in Afghanistan, prevent terrorist forces from taking the opportunity to grow bigger, and maintain the peace and reconciliation process in Afghanistan,” Lijian added.

He said Afghanistan was at a crucial point, facing challenges from war, chaos and governance. “China always believes that political negotiations are the only correct way to resolve the Afghan issue.”

Our regional partner, Turkey, too has some points to note about refugees. Turkey’s main opposition Republican People’s Party (CHP) leader Kemal Kılıçdaroğlu has reiterated his warning against refugee influx towards Turkey, saying the issue is a matter of perpetuity for Turkey. The “West has seen” that they can turn Turkey into an “open prison for refugees,” Kılıçdaroğlu said in a video message on Twitter on July 25.

“The real survival problem of our country is the influx of refugees. Now we are caught in the Afghan influx,” he said, criticizing the government for remaining silent on the issue. “This issue has two victims. One is you, my dear people, and the second is our refugee brothers. Therefore, it is unacceptable to reduce this issue to racism. It is not an issue that we can solve by disparaging our guests, who are the other victims of the issue.” the CHP leader said.

He blamed the government for hosting the Syrian refugees in return for money from the European Union and the Western countries.