Kabul: The Helmand-based 215th Maiwand Corps has announced that an Air Force helicopter has made an emergency landing in the Nad Ali district of the province. A statement from the corps said, “As a result of this emergency landing, the flight crew was not harmed and they were evacuated from the area by other air forces.”

According to the statement, the helicopter was forced to hold an emergency landing due to a technical problem at the end of the defense and security forces’ operation in Nad Ali district. The operation was launched on Monday night. The type of this helicopter is called M17 and after the emergency landing, it was destroyed by the air force in the operational area.

The 215th Maiwand Corps also said that according to preliminary figures, about 30 Taliban fighters were killed and wounded during the operation. The Taliban claimed that the helicopter had been shot down by its fighters. The group has not commented on the casualties.

This comes even as the US Federal Aviation Administration (FAA) has placed new restrictions banning US civilian flights from flying below 26,000 feet over most of Afghanistan due to the changing security situation in the country, Reuters reported.

“The FAA put flight restrictions in place over Afghanistan for US airlines and other US operators, including those holding US pilot certificates. Flights operating below 26,000 feet are prohibited in the Kabul Flight Information Region, which largely covers the country of Afghanistan, unless operating in and out of Hamid Karzai International Airport,” the agency said on Monday. The FAA said the restrictions do not apply to US military flights. A copy of the FAA’s notice specifically states that the new restrictions are due to the risk posed by terrorist activity in the country.

Meanwhile, it has been about three weeks since the Taliban took control of seven trade routes in Herat, Farah, Takhar, Kunduz, Kandahar and Paktia provinces. For the first time, Sher Khan Bandar, the most important border crossing in the north, fell to the Taliban recently. Located in the Imam Sahib district of Kunduz province, this port is one of the good ports in terms of infrastructure. 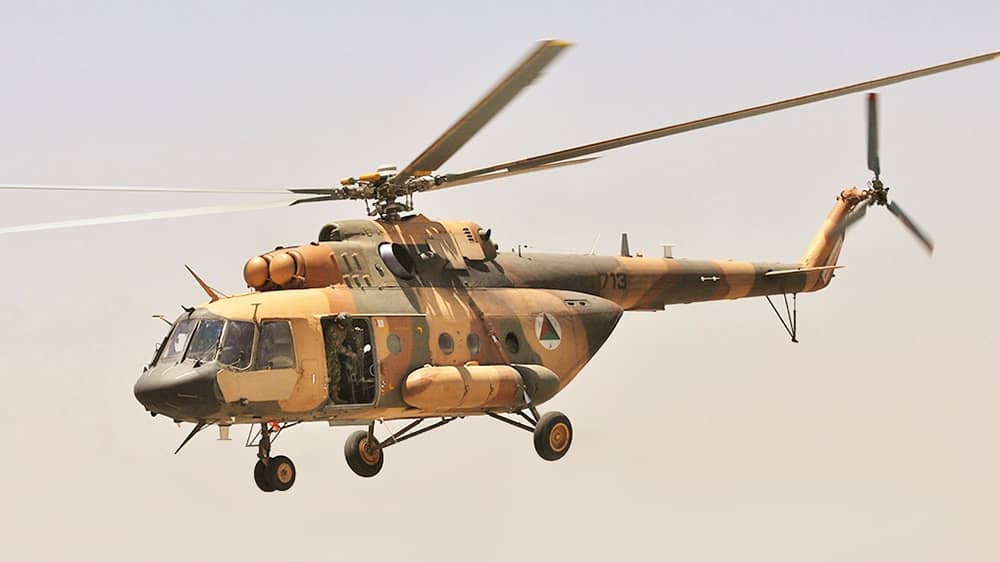 Meanwhile, Ajmal Omar Shinwari, a joint spokesman for the security services, said that in areas where security threats are high, our forces are on the defensive. Shinwari added, “In the first step, we will strengthen our defensive mode and after the renewal of forces, we will assume a state of offensive.” Shinwari added that in strategic ports, strategic points and strategic cities where the threats are high, the situation will return to normal as soon as possible.

Meanwhile, the Ministry of Industry and Commerce says that according to this plan, it will provide raw materials in the private sector market and there is no need to worry. Ahmad Fawad Ahmadi, spokesperson for the Ministry of Industry, told Hashte Subh daily that the private sector is currently providing the raw materials needed by the people. “Oil prices have risen around the world, and this has affected prices and innovation in Afghanistan,” he said of rising market prices. An increase in the dollar rate and a decrease in the Afghani rate have caused us to face the problem of rising prices. Security challenges in ports have also pushed up prices.”