Kabul: The convoy of Sayed Dawood Naderi, a former representative of Kunduz province in the House of Representatives in Doshi district of Baghlan province, was first targeted by a landmine and then ambushed by the Taliban.

Sources told Khama Press that the incident took place on Tuesday. In this incident, three of Naderi’s bodyguards were killed and two others were injured. According to sources, Naderi was not harmed and is fine.

Meanwhile, Sahib Dad Ghafouri, Doshi district governor of Baghlan province, told Khama Press that in addition to Naderi’s bodyguards, four security personnel were wounded and one of them was killed in the incident.

Security agencies have not yet commented on the matter.

Meanwhile, the Ministry of Interior said in response to a statement from media outlets that four journalists detained in Kandahar, that they were campaigning for the Taliban and against the regime. Interior Ministry spokesman Mirwais Stanekzai told Hashte Subh daily on Tuesday that the reporters were trying to cover up the “crime” committed by the Taliban in Kandahar’s Spin Boldak.

Stanekzai added that the journalists were transferred from Kandahar to Kabul and that NDS was investigating their case. Earlier, pro-media organizations called the detention of these journalists illegal and called on the government to release them as soon as possible. It is worth mentioning that Bismillah Watandoost, Qudrat Soltani and Moheb Obaidi, the staff of Saday-e Milat” radio and Sanaullah Siam, the cameraman of Xhinua Agency, had met with one of the commanders of the Taliban. The journalists were detained by national security forces in Kandahar on their return from visiting the commander.

Meanwhile, two suspects were arrested by security forces on charges of attacking government officials and the Afghan military in various provinces, a statement by the First Vice-President’s Office reads. The statement says both suspects are Taliban members. One of them, Agha Mohammad, confessed that he was in prison for four years up until 2020 during which, he met Qari Faigullah, a Taliban member, who asked him to participate in killing government employees, specifically Taj Mohammad, a police officer at Takhar Police Headquarters who was involved in imprisoning the Taliban member, the statement said. 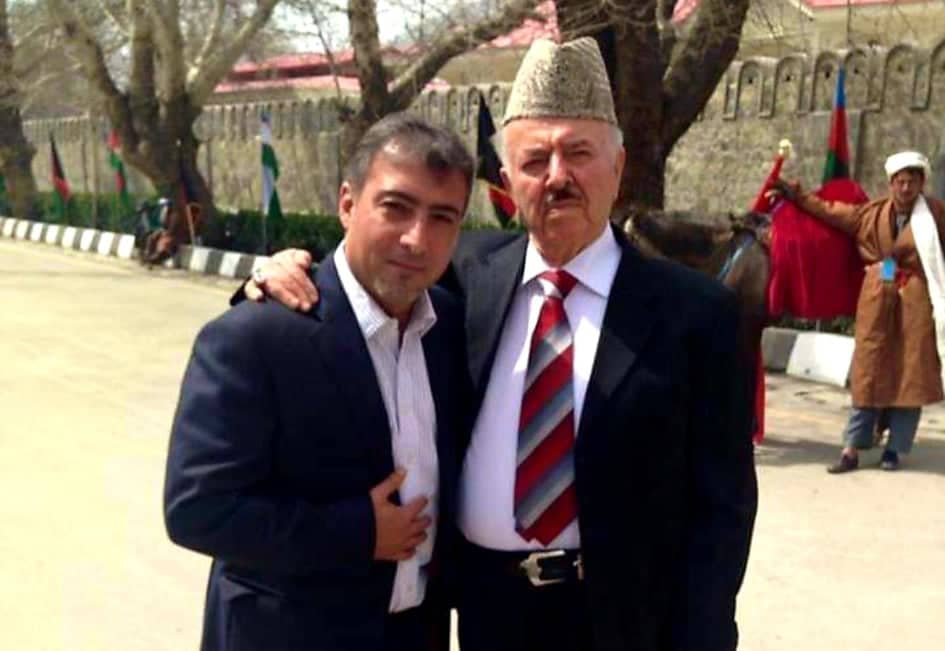 In other news, Germany will offer more financial help for Afghans who want to escape their country after helping Nato troops fight the Taliban. Under increasing pressure to ensure their safety, Berlin said it would cover the costs of flights to Europe for Afghan staff who could not afford the trip.

But it defended a decision to give them only time-limited visas in Germany, which raises the possibility that they will be returned to Afghanistan in future. “Many people who are now leaving their country, are not doing this because they think Afghanistan is a horrible place,” said Steve Alter, a spokesman for Germany’s Interior Ministry.

“They are doing it because they currently feel threatened there and need protection. We can hope that the situation in Afghanistan will stabilize at some point so that people can go back,” Alter said. About 2,400 German visas were given to Afghan personnel and their families after they helped Nato troops during the 20-year war.

A group of German MPs appealed directly to Chancellor Angela Merkel to take “moral responsibility” for the fate of Afghan staff. Bowing to the pressure, Merkel agreed with her Cabinet that Germany would expand its financial aid to those people. Alter said Berlin would look at organizing charter flights and meeting the costs of commercial flights via Turkey. Details were yet to be finalized but “the basic decision is the important thing… that in a change from the previous policy, the costs will not have to be met independently,” he said.