Kabul: The Afghanistan National Food and Drug Administration says the agency’s study shows that most of the medicines needed by Afghan citizens are smuggled.

The smuggling of large quantities of drugs means that the necessary quality control is not carried out. The National Food and Drug Administration says the medicine that are imported legally are of good quality, but do not know about other medicines.

Meanwhile, a number of Afghan doctors consider the arrival of substandard medicine to mean “playing with human lives.” Given that the authorities admit the existence of drug trafficking, but say they have no information about the traffickers and where they enter Afghanistan. 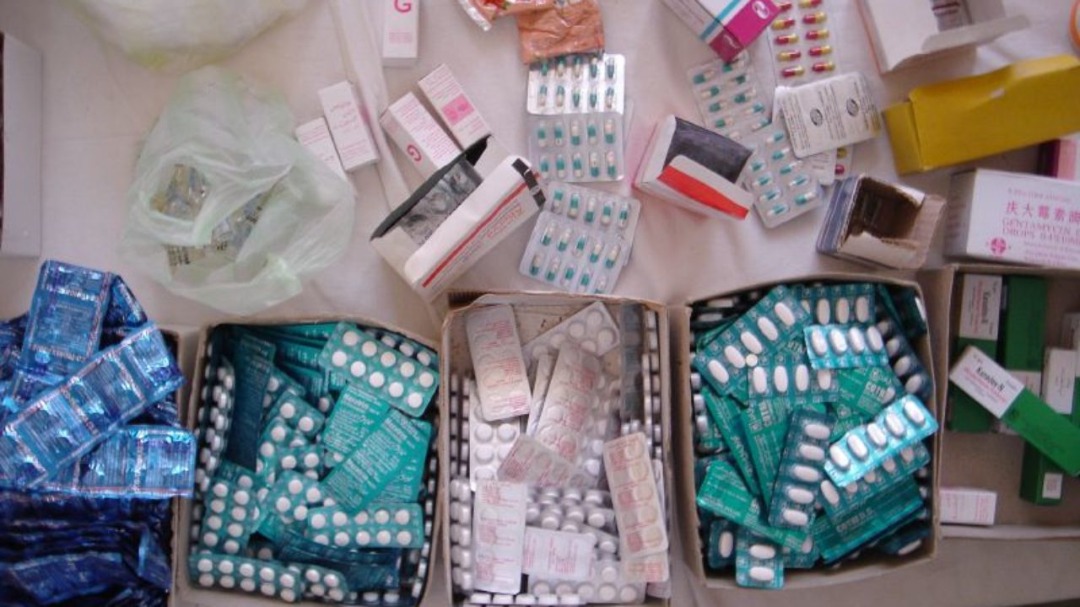 The National Food and Drug Administration says it is trying to identify these people and stop drug smuggling. According to some reports, most of the medicine are smuggled to Afghanistan from Pakistan. “Most of Afghanistan’s medicine are likely to come through smuggling. We have not received accurate evidence, but the need for Afghan drugs is about $ 800 million to $ 1 billion a year, and the documents we have are in our possession,” said Shinwari. “There are 47.5 million medicines that have been legalized in the solar year alone.”

He said that the agency is trying to find out where other medicines have entered Afghanistan. Imports of illicit medicines, bureaucracy, corruption in government offices and evasion of customs duties are the main causes of medicine smuggling into Afghanistan.

Meanwhile, in other news, the Ministry of Commerce and Industry has announced that Afghanistan exported $776 million worth of goods to foreign countries last year. According to the Ministry, the highest value of Afghan exports is registered in Saudi Arabia, Germany, Tajikistan, Russia, Italy, the United States, Jordan, Uzbekistan, Spain, Kazakhstan, the United Kingdom, Sweden, France, the Netherlands, Canada and Australia.

In recent years, the Afghan government has been trying to increase exports relative to imports. Establishing air corridors is one way to increase Afghanistan’s exports, but it has been described as costly.