Kabul: The Ministry of Justice has confirmed that Mohammad Gul Alam, the head of Logar province’s judiciary, was assassinated in the PD3 of Kabul. The incident took place on Tuesday evening, in the Silo area, according to the ministry’s statement.

The Ministry of Justice has attributed the incident to “enemies of peace and stability of the Afghan people” and condemned it. The ministry’s statement called on security agencies to identify the perpetrators of Alam’s assassination and bring them to justice. No individual or group has claimed responsibility for the attack.

Zahedi added that these people are all civilians and residents of “Jirghai and Borjigai” Nawur, and that they were abducted by the Taliban when they were moving from this area to the city of Ghazni. According to him, the Taliban have already transferred these people to an unknown location. A local source in Ghazni told the Etilaat Roz daily that the Taliban had taken them to the Rashidan district mosque.

Also, local officials in Daikundi province confirmed that the body of a man was found after two years in Kiti district of the province. Abdul Qayyum Sedaqat, the district governor of Kiti, said on Wednesday that the man’s body was found by people two days ago in a cave in the village of Sarkiso in the district. He said the villagers had found the man’s body in the cave while collecting firewood. 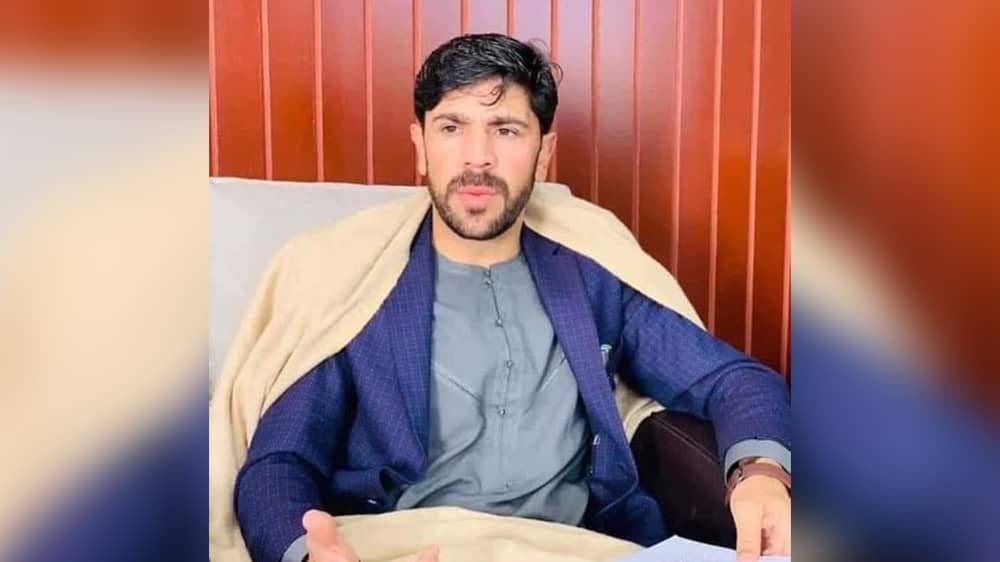 He added that the body belonged to a 30-year-old man from Kijran district of Daikundi who had disappeared two years ago. The man’s body has now been handed over to his family. He also stressed that the reason behind the death has not been determined yet and investigations are underway in this case.

Meanwhile, the Afghan Women’s Chamber of Commerce and Industries has expressed concern about the current situation in the country and its impact on trade.

Afsana Rahimi, chairwoman of the chamber, said on Wednesday in a joint meeting with representatives of the Chamber of Commerce, UNAMA and businesswomen that there are currently 75,000 businesswomen and workers working directly and indirectly in the country, which requires the government to pay serious attention. Rahimi also called on the Afghan Chamber of Commerce and Investment to continue working together to make it easier for women entrepreneurs.

In fact, the Department of Refugees and Repatriations in Takhar Province said that of 12,000 displaced families in the province, 8,600 are in urgent need of food assistance. Ahmad Yasin Labib, the head of Takhar province’s refugees and returnees, told Hashte Subh daily on Tuesday that thousands of displaced families were in need of food aid and shelter as the districts of Takhar fell and the fighting spread to the provincial capital. According to him, about 12,000 families have fled from insecure areas to safe areas in the province.

Labib stated that of 12,000 displaced families in the city of Taloqan, the department has provided assistance to only 3,400 families. According to other families, they are not in a good condition and need urgent help. The head of refugees and returnees said that due to the high price of raw materials in the province, displaced families cannot afford to buy their livelihoods.

According to Labib, there are few aid providers in Takhar province, and the institutions that work in this direction are facing a shortage of resources. On the other hand, he states that with the escalation of the war in this province, the number of displaced families will increase. However, the head of Takhar province’s refugees warns that if the security situation in Takhar and the plight of the displaced are not addressed, a humanitarian catastrophe will befall the people.