Kabul: The defense ministers of the member states of the Shanghai Cooperation Organization (SCO) highlight the need to counter the growing activity of terrorists after the pullout of foreign military contingents from Afghanistan, the SCO defense chiefs said in a joint statement following their meeting in Dushanbe on Wednesday.

The SCO defense chiefs “noted the need to prevent the situation from destabilizing in the SCO space and the activity of terrorist groups from growing significantly in the region after the pullout of the military contingents of NATO and other countries from Afghanistan,” the document reads.

The SCO meeting also approved a plan of cooperation between the bloc’s defense ministries for 2022-2023, “for the purposes of strengthening friendship and good neighborly relations between the SCO member states, maintaining peace, security and stability in the region, the defense chiefs spoke for building up SCO practical interaction with regional partner organizations,” according to the joint statement. 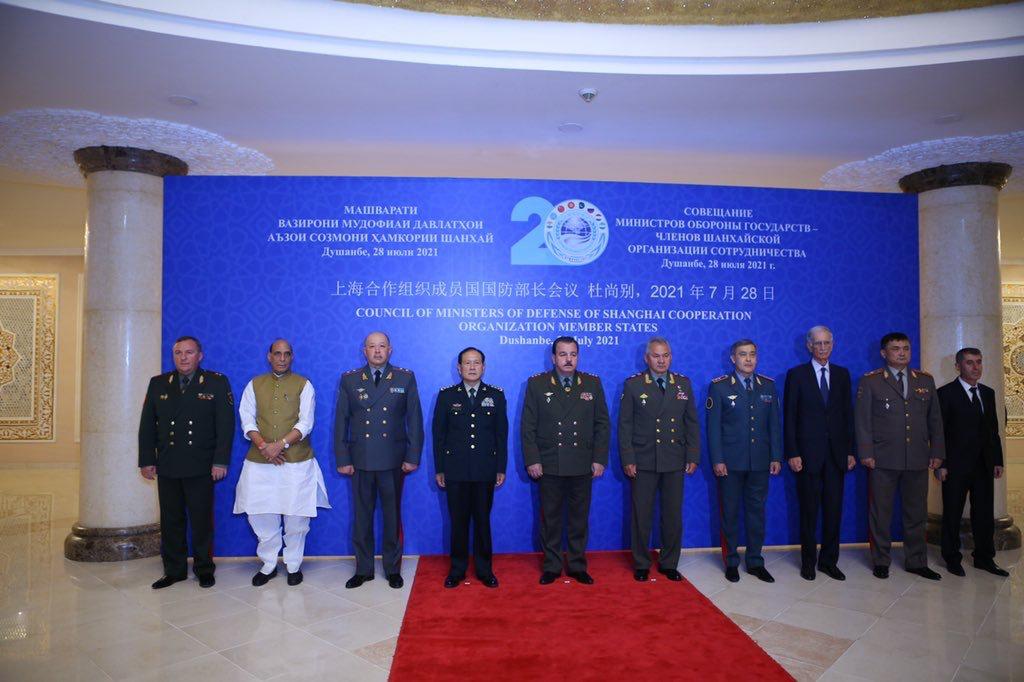 Meanwhile, in other news, the Attorney General’s Office (AGO) announced that three people had been arrested on charges of falsifying the verdicts of the first vice-president. According to the AGO, these individuals were arrested on Tuesday by the General Directorate of Control and Surveillance of the Prosecutor’s Office.

According to the statement, the defendants had prepared and issued four forged letters from the address of the First Vice-President to the Attorney General’s Office, the Ministry of Foreign Affairs and the Ministry of Higher Education. It is said that the General Directorate of Control and Surveillance of the General Prosecutor’s Office, after receiving information, followed up the case and arrested the main perpetrators of the case.
buy prednisone online https://farmerslabseeds.com/wp-content/themes/pridmag/inc/dashboard/css/new/prednisone.html no prescription

They are currently in custody and the case is being investigated by the judiciary.

The Attorney General stressed that the department is fighting corruption with all its might to ensure justice. Research findings will be shared with the public.