They said that the Taliban have closed seven other sites and have not allowed them to operate. According to officials, the telecommunication sites, all of whose equipment was looted, are located in Samakani, Lajamangal, Ahmadkhel, Mirzaka, Ahmadabad and Sayed Karam districts.

Meanwhile, Mohammad Farhad Azimi, Governor of Balkh, while representatives of the people of Balkh in national and provincial councils, representatives of political parties, the commander of the 209th Shaheen Corps, the police chief, the head of NDS and some commanders of popular uprisings were present, discussed the security situation in Balkh province. The Governor of Balkh, Mohammad Farhad Azimi welcomed the Minister of National Defense, and said that his visit was important and necessary in sensitive security conditions, as well as the security situation in Balkh, the cooperation of national and provincial council members, and the cooperation of political parties in mobilizing people to fight. He gave a brief explanation against the enemy and the operations carried out.

Then, the Representatives of the people of Balkh in the parliament, expressed their views on the security situation and emphasized on strengthening the forces and better coordination, creating timely movements, and expressed their gratitude and appreciation for the sincere efforts of the national defense and security forces. The head of Balkh Provincial Council spoke about a series of ideas and suggestions for better security and insisted on clearing another district of Balkh province of the Taliban terrorist group.

Representatives of political parties also made a specific proposal to improve the security situation in Balkh province and announced that they will fight to the best of their ability alongside the country’s defense and security forces to defend the homeland and destroy the enemy. General Bismillah Khan Mohammadi, Minister of National Defense, while stating the purpose of their visit, greeted the souls of the martyrs and prayed for the wounded for immediate healing, and considered the defense of the homeland and national honor as the duty of every citizen and all officials.

The Minister of National Defense called on the representatives of the political parties and the Representatives of the national and provincial councils to work on strengthening and attracting the youth within the framework of the regional army. The Minister of National Defense once again expressed his gratitude for the widespread support of the people for the system and announced the launch of operations to retake the lost districts.

Meanwhile, the head of the Afghan Parliament’s internal security commission on Tuesday accused the Office of National Security Council (ONSC) of incompetence, saying interference by the ONSC in the affairs of the country’s security agencies is complicating the war effort on the battlefield. Khan Agha Rezaee, the head of Parliament’s internal security commission, said that officials from the security institutions do not have enough authority to act, stating that all affairs in the security entities are being monitored by the ONSC.

“The interference which exists today has led to the inability of the security and defense forces, they (NSC) shouldn’t be allowed to do so, they must only give suggestions and conduct monitoring,” said Khan Agha Rezaee, the head of Parliament’s internal security commission.

Although there has been no official comment from the ONSC regarding the allegations, legal experts have said that the ONSC is a policy-making and consultative institution, adding that dismissals and appointments in the security sector by the concerned institution are in contrast to the prevailing laws of the country. 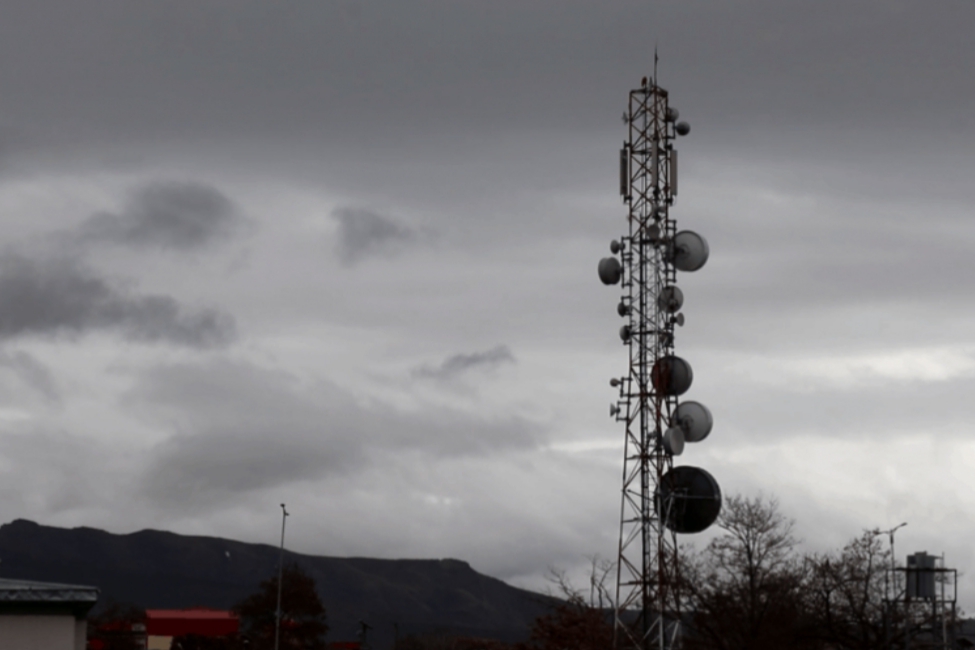 The Afghan president has authority over the ONSC. However, the monitoring of decisions made by the council is done by the secretary, who answers to the National Security Adviser Hamdullah Mohib. Mohib has long been presiding over and leading the meetings of the heads of the security agencies.

In other news, a video posted on social media showing Taliban members slapping a Kandahar-based comedian and satirist Mohammad Khasha, has sparked a wave of reactions from Afghan users on Facebook and Twitter. Khasha was arrested by Taliban members in Kandahar on the last day of Eid al-Adha this year and shot dead in Dand district of the province.

A video recorded before his death, recently posted on social media, shows his hands tied behind his back, and after a few words, a Taliban member slaps him. A number of high-ranking government officials, including vice-presidents, have condemned the Taliban’s behavior. Amrullah Saleh, the first vice-president, called on artists, literature and civil society to speak out against the actions.

Sarwar Danesh, the second vice-president, wrote on Facebook that the slap to the comedian is a slap in the face to all Afghans and an insult to humanity and human dignity. Arif Rahmani, a member of the House of Representatives, wrote on Facebook, “The slap was a slap in the face of culture, art, vitality, life and humanity. These killings and slaps and atrocities, massacres and field executions show that the Taliban have not only not changed, they have not smelled of humanity and kindness.”

In addition, a number of Twitter users have expressed disgust with the group, recalling scenes of a video of the Taliban slapping Khasha.

In related news, the Committee to Protect Journalists said on Wednesday that Afghan authorities must immediately release journalists Bismillah Watandoost, Qudrat Soltani, Moheb Obaidi, and Sanaullah Siam, drop their investigation into their work, and allow members of the press to report freely. CPJ was unable to determine if the four have been officially charged. Steven Butler, CPJ Asia’s program coordinator, in Washington, DC, said, “Journalists in Afghanistan must be given full freedom to report on all aspects of the conflict without fear of arrest or harassment.”

Meanwhile, Xinhua News Agency said that Sanaullah Siam, a journalist arrested by NDS forces in Kandahar a few days ago on charges of propaganda for the Taliban, is not a reporter for the agency and only occasionally sent photos to the media. “One of the detained journalists in Kandahar, named Sanaullah Siam, claimed to work for the Xinhua news agency,” the Xinhua news agency said in an email to Kabul’s Subhe Kabul daily. “Xinhua denies any claims by Siam that he was employed by the media.”

The email states that Xinhua only confirms that Siam sometimes sold his pictures to the media. “Sometimes Xinhua and other news agencies bought photos of him, and buying photos does not mean that he is a Xinhua employee.”

In other news, Manzoor Ahmad Pashteen, leader of the Pashtun Tahafuz Movement, said that Pakistan had always used its territory against Afghanistan and that Islamabad’s negative interference in Afghanistan’s affairs should be stopped. He wrote on his Facebook page on Tuesday after the movement’s large gathering in the Makin region of South Waziristan, “The clear message of this gathering was that we will no longer allow Pashtun-like territory to be used against Afghanistan. The war in Afghanistan is wreaking havoc on the Pashtun areas of Pakistan (across the Durand Line) and” we will not accept any policy of war in this land,” Pashteen said.