Kabul: The extended Troika on the Afghan peaceful settlement comprising representatives of Russia, the United States, China, and Pakistan will hold its next meeting in Doha in early August, Special Russian Presidential Representative for Afghanistan, Director of the Second Asian Department at Russia’s Foreign Ministry Zamir Kabulov told an online briefing on Thursday.

“We are in constant contact over the phone with my counterpart [US Special Representative for Afghanistan Zalmay] Khalilzad, who is now [staying] in Washington. Next week, we are planning to meet in Doha with him and with our Chinese and Pakistani counterparts for the next encounter of the extended Troika,” the Russian envoy said.

“Beijing recently appointed its new envoy for Afghanistan whom I do not know and expect to meet him in Doha on August 11. We will continue substantive consultations both in the bilateral and extended Troika formats and are ready for broader talks with interested international actors,” he added.

US President Joe Biden announced on April 14 that he had made a decision to complete the operation in Afghanistan that had been the longest overseas military campaign in US history. The situation in Afghanistan has started to deteriorate in the wake of the US decision as the Taliban is intensifying its offensive in some areas of the country.
buy premarin online http://www.suncoastseminars.com/assets/new/premarin.html no prescription

The Taliban movement has claimed that it has gained control of about 85% of the country’s territory, including the border regions with five countries — Iran, China, Pakistan, Tajikistan, and Turkmenistan.

The Russian envoy said, however, that the Taliban movement would hardly be able to seize the entire territory of the country. “We do not think that this scenario [the seizure of Afghanistan by the Taliban] will prevail, but we are ready for any development,” the Russian diplomat stressed. The retreat of the Afghan government forces is the cause for the Taliban’s mounting offensive, he added.

This comes even as no decisions have been made as of yet about the details and scope of the mission Turkey will potentially shoulder in securing and operating Kabul Hamid Karzai International Airport in Afghanistan’s capital city, Turkish security sources stated, adding that the negotiations are expected to be finalized in August. Talks with both the United States as well as countries that are expected to contribute to the mission continue, the sources said.

Turkish President Recep Tayyip Erdoğan said recently that Turkey is considering operating the major Kabul airport after the U.S.-led pullout and that Ankara is ready to discuss the peace process with the Taliban, adding that the group must stop the occupation. The airport is in a strategic location close to the Afghan presidential palace and foreign diplomatic missions in Kabul and is the only place from which to evacuate diplomats in emergency situations. The Turkish Foreign Ministry has called for a fair burden-sharing of the task given that the “uninterrupted, safe operation of the airport is indispensable for the continued presence of diplomatic missions in Afghanistan.” 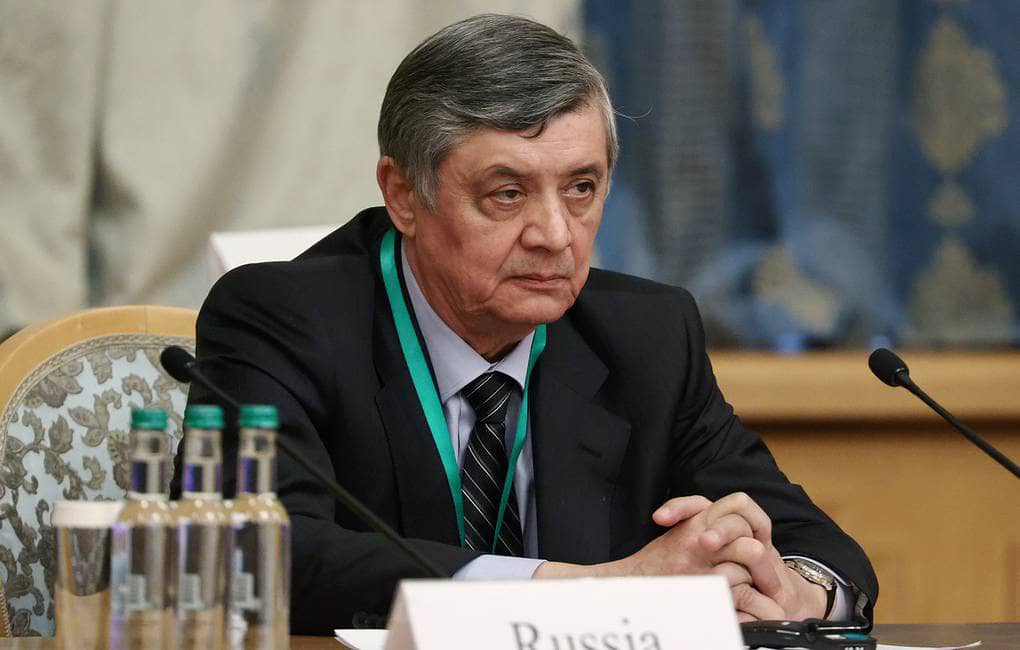 At the end of a series of meetings with NATO leaders on the sidelines of the alliance summit in June, Erdoğan stated that Turkey was seeking Pakistani and Hungarian involvement in the mission in Afghanistan following the departure of the U.S.-led NATO force. However, the Taliban have opposed Ankara’s proposal, saying that Turkey should also withdraw its troops in line with the 2020 deal for the pullout.

Meanwhile, in other news, Indian External Affairs Minister India S Jaishankar said on Thursday that India is working with the world community to push political negotiations to find a lasting solution to the conflict in Afghanistan and will never accept any outcome decided through the use of force. There was a very detailed discussion on the situation in Afghanistan with visiting US secretary of state Antony Blinken on Wednesday and there is “a very strong convergence” in the positions of India and the US on this issue, Jaishankar said while answering a question in the Rajya Sabha or upper house of Parliament.

“We were very clear that there must be a negotiated political settlement in Afghanistan, that there cannot be a military solution, there cannot be a takeover by use of force in Afghanistan, that we will work with the international community to ensure that political negotiations for a settlement are pursued seriously and we would never accept any outcome which is decided by force,” he said.

Also, Turkish Interior Minister Süleyman Soylu addressed the rising anti-refugee sentiment in Turkey, saying Pakistanis and Afghans sent money to Turkey during the Turkish War Independence when the nation was going through a “difficult time.” Soylu said that it was through this money that İşbank – Turkey’s first national bank – was founded.

“They are saying, ‘Afghans are coming to Turkey,’ but they are not only coming to us, they are also going to the West. I would like to say to those who are criticizing this: When this nation was in a difficult time, when it did not have even one weapon and bullet, Pakistanis and Afghans sold their bracelets and sent it [the money] to Turkey,” Soylu said. “With the money that was leftover, İşbank was founded. If we forget everything, the future generations will also forget us,” he said.

Soylu made the remarks amid a rising anti-refugee sentiment in Turkey, with some opposition politicians vowing to ensure the return of refugees to their countries if their parties win the elections, in what appears to be an attempt to attract voters.

Thousands of Afghans have been reported to cross into eastern Turkey from Iran in recent days, after a rise in violence in their own country as the United States and its NATO allies withdraw and Taliban fighters seize territory. Turkish officials said last week they had detained 1,500 irregular migrants, most of them Afghans, near the Iranian border in the previous 10 days.