Kabul: Herat Governor Abdul Sabur Qane said that the Taliban launched attacks on security forces and the People’s uprising forces on Wednesday night in three villages in Guzara district of the province, which continued until Thursday morning. According to him, the Taliban attacks were repulsed by the security forces with the support of the air force, as a result of which 40 Taliban were killed and 42 others were wounded.

The Taliban also attacked Karukh district of Herat on Wednesday night which resulted in the death of seven Taliban insurgents including the group’s commanders.

Although the governor of Herat did not comment on the casualties of government forces in the attacks, a security source told Salam Watandar that two security forces were killed and seven others were wounded in a Taliban attack on the Pul-e-Malan checkpoint in Guzara district.

Meanwhile, Herat residents say the Taliban have reached the city gates. But the governor of Herat assured the people that the forces have a plan to retake the lost districts and said that the security situation in the province would improve in the near future. Currently, including two major commercial ports, 15 districts in Herat are under Taliban control. 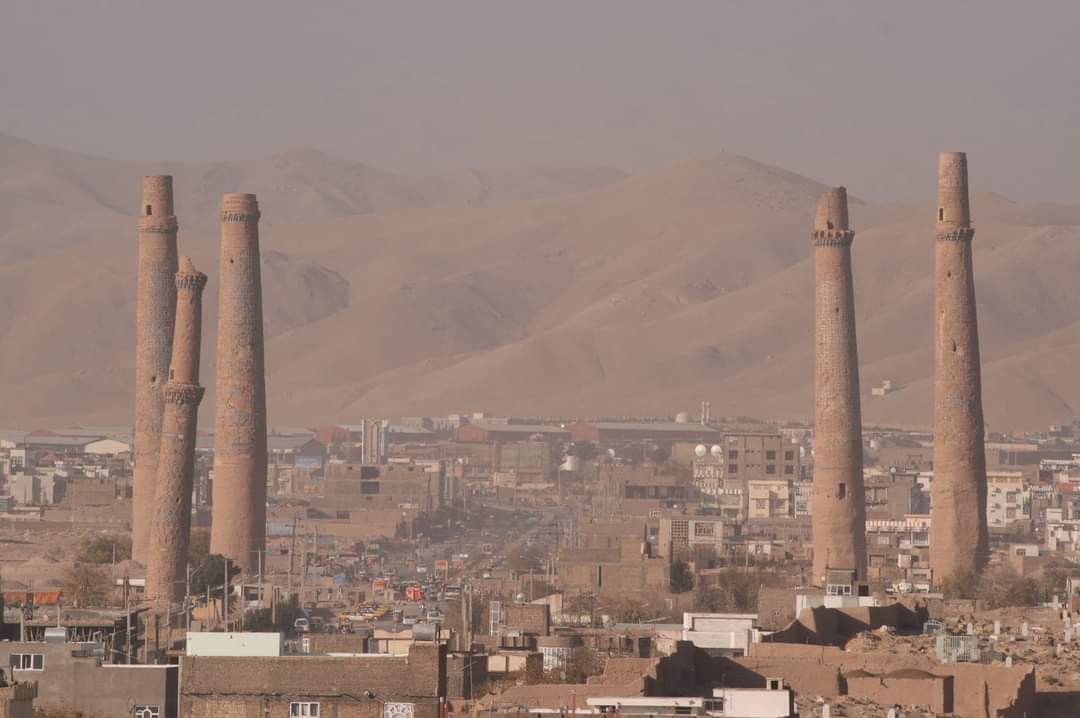