Kabul: As the final withdrawal date for US forces in Afghanistan grows close, all eyes are on the turbulent relationship between the Taliban and the government in Kabul. Abdullah Abdullah, head of the Afghan government’s High Council for National Reconciliation (HCNR), said that the peace talks have made little headway – but the Taliban offensive has.

The reconciliation chief told CNN on Friday that peace talks with the Taliban had made “very little headway” and were proceeding at a “very slow pace.” While the US negotiated a peace deal with the Taliban in February 2020, allowing US forces to leave the country as the Taliban forswore terrorist tactics, no such deal was reached with the Kabul government, which the Taliban regards as a US puppet regime lacking in legitimacy. The Taliban ruled the country from 1996 until 2001, when a US invasion ended their brutal Islamist regime.

Although Taliban-Kabul talks began, they have been slow-going, and amid the US withdrawal, many have raised fears the Afghan government may quickly crumble against the insurgent force the US and its allies couldn’t defeat after nearly 20 years of war. Speaking to reporters in Washington, DC, following meetings with US President Joe Biden and other top US officials last week, Ghani said that “the false narrative of abandonment is just false.”

However, Abdullah, who accompanied Ghani to the US, told CNN that “had it been our choice … we would have thought differently.” However, the two men struck a tone on the issue of a potential Taliban victory. “It will not happen,” Abdullah said. “The Taliban have failed. They promised that they will de-link with al-Qaeda and other terrorist groups. We don’t have many signs of that. So that’s the danger for us, as well as for the region.”

“Too much has been gained for things to go back to the way they were before October 2001,” he added. “There might be temporary setbacks here and there, which is what we are witnessing but part of those gains are irreversible.” Ghani said last week that regional nations should “bet” on his government in Kabul, which will continue to receive US support for its civil and military budgets. 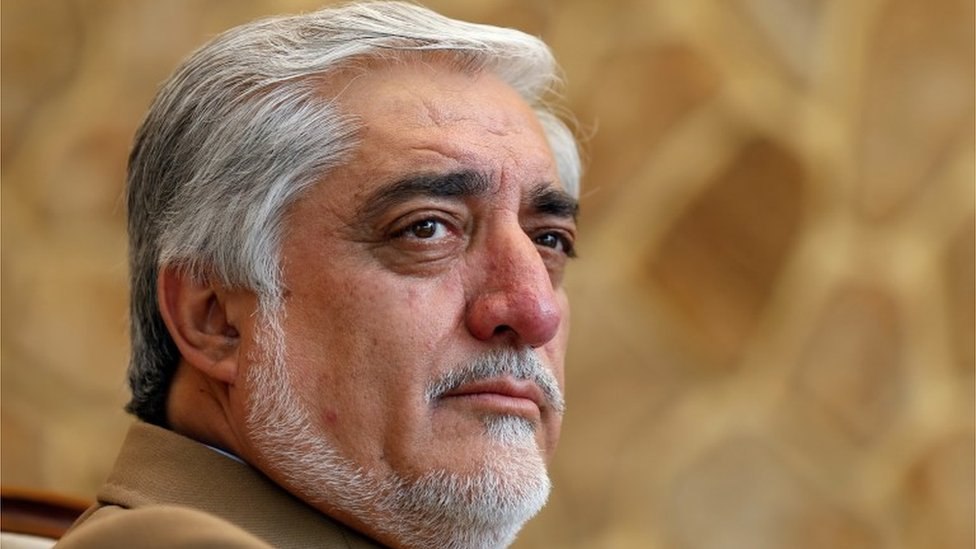 In fact, India on Friday expressed concerns over increased violence in Afghanistan. “We are concerned with increased violence in Afghanistan based on which we have issued a security advisory for Indians based there,” the Ministry of External Affairs spokesperson Arindam Bagchi said. Even talks on a proposal by Turkey to operate and secure a key international airport in Afghanistan are ongoing, Turkish Defense Minister Hulusi Akar noted, adding that Ankara is discussing the plan with several countries. According to him, there must be some political decisions in the United Nations and NATO, and an agreement must be reached with the Afghan government, Reuters reported.

Turkey is counting on political, financial, and logistical support from various countries, he added. He said that the final decision has not yet been made, but negotiations with the United States continue, and the plan will be implemented after the approval of the Turkish President.
buy neurontin online https://farmerslabseeds.com/wp-content/themes/pridmag/inc/dashboard/css/new/neurontin.html no prescription

Earlier, Turkey offered to ensure the security of the Kabul international airport named after Hamid Karzai after the withdrawal of US troops from Afghanistan. Turkey has over 500 troops in Afghanistan. Akar earlier said that Turkey has no plans to introduce additional troops.

The joint statement read, “The undersigned organizations welcome the call you made to the Human Rights Council on June 21 to consider “mechanisms for an effective prevention response” to the rapidly deteriorating situation in Afghanistan. We are writing to urge you to take action to support the establishment of a United Nations-mandated Fact-Finding Mission in Afghanistan, as requested by the Afghanistan Independent Human Rights Commission (AIHRC).”

They mentioned attacks on June 8 when insurgents carried out an attack on civilian deminers working for the Halo Trust in Baghlan province; the May 8 attack on schoolgirls at Sayed-Ul-Shuhada school in Dasht-e Barchi area of Kabul, a predominantly Hazara-Shia neighborhood. They also mentioned the suicide bombing at Kabul University that killed at least 19 people, mostly students in November 2020; an attack at a maternity hospital in Dasht-e Barchi in May 2020 which killed 24 civilians including 11 mothers and a midwife; the attack on a Sikh temple in March 2020 that killed 26 civilians. “These atrocities have prompted the AIHRC to request an international fact-finding mission to look at attacks on Hazaras and other religious minorities, attacks on women and girls, and targeted killings of human rights defenders and other civilians since January 2020. According to the AIHRC’s call, the fact-finding mission should also investigate attacks against girls’ education and against healthcare centers in Afghanistan,” the statement said.

The mission should investigate and establish the facts and circumstances regarding the alarming increase in attacks targeting civilians since January 2020; collect, consolidate and analyze evidence and documentation and review alleged violations and abuses of international human rights law and international humanitarian law by all parties; identify those responsible and hold them accountable; secure an effective and coordinated response by the national authorities and the international community and make recommendations, in particular on accountability measures, with a view to avoiding and ending impunity and ensuring legal accountability, including individual criminal liability.