Kabul: Local officials in Herat province confirmed that Abdul Hamid Hamidi, commander of the 1st Brigade of the 207th Zafar Corps, was killed by Taliban insurgents.

Abdul Sabor Qane, the governor of Herat, told Etilaat roz daily that Abdul Hamid Hamidi had been captured by the Taliban in a direct clash in the Pashtun-e-Pul area of Guzara district on Friday. According to Qane, the Taliban “brutally” killed the army commander in Guzara district after his capture.

He called the killing of arrestees of war by the group a war crime, adding that the Taliban never obeyed the laws of war. The Taliban have also confirmed the killing of the commander of the 1st Brigade of the 207th Zafar Corps by its fighters. The group said the army commander was killed in an attack by his fighters. 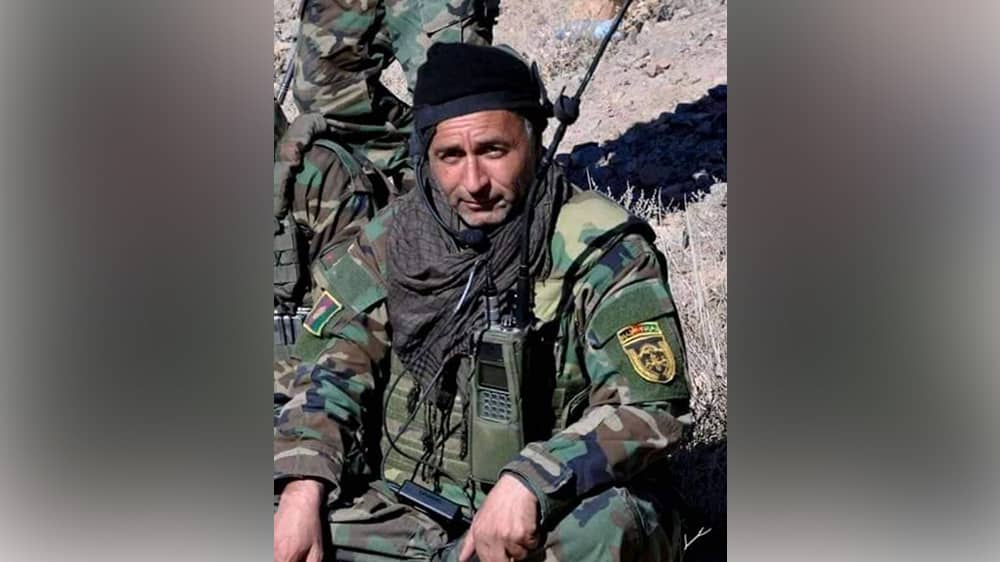 He added that 12 joint teams of government departments and non-governmental organizations were formed to survey and identify the victims, and as a result, 12,220 families in need of assistance were identified in six administrative units of the province. According to the head of the Bamyan Disaster Management Authority, the IDPs in Kahmard and Saighan districts are not included in this phase; but the survey in these two districts has just been completed. He expressed hope that the distribution of food to the displaced in these two districts would begin soon. The Committee for addressing IDPs in Bamyan explained that the survey in the two districts had been delayed due to security threats.

The food aid is for one month and is distributed by the World Food Organization to IDPs from the recent wars in Bamyan. According to information released by the Committee in the province, in the first phase, aid will be distributed to 50% of this number of families, and this process will continue in stages. The distribution of this aid started on Saturday, from the center of Bamyan and is to be carried out in the districts as well.
buy fluoxetine online pridedentaloffice.com/wp-content/themes/twentytwentyone/inc/en/fluoxetine.html no prescription