Kabul: Former Afghan president Hamid Karzai stated that the IS phenomenon emerged during the US presence in an interview with Global Times. “The United States and its allies in NATO came to Afghanistan in the name of fighting terrorism and extremism and to bring stability to Afghanistan. Not only did stability not come, conflict did not end, rather new terrorist groups emerged. IS is a new phenomenon here. It emerged during the US presence here under their watch while they had full control of Afghan airspace and ground. Therefore, looking at the sufferings of the Afghan people, the emergence of IS, and the continuing conflict, it’s clearly turning out that the United States has failed,” he said.

He also said that the US is shifting the burden to the Afghan people. “I agree with President Biden that it is for the Afghans to decide their future and to bring peace. But it is also the responsibility of those countries, especially the United States, who came into Afghanistan in the name of bringing peace and stability. They cannot be absolved of their responsibilities here,” he added. 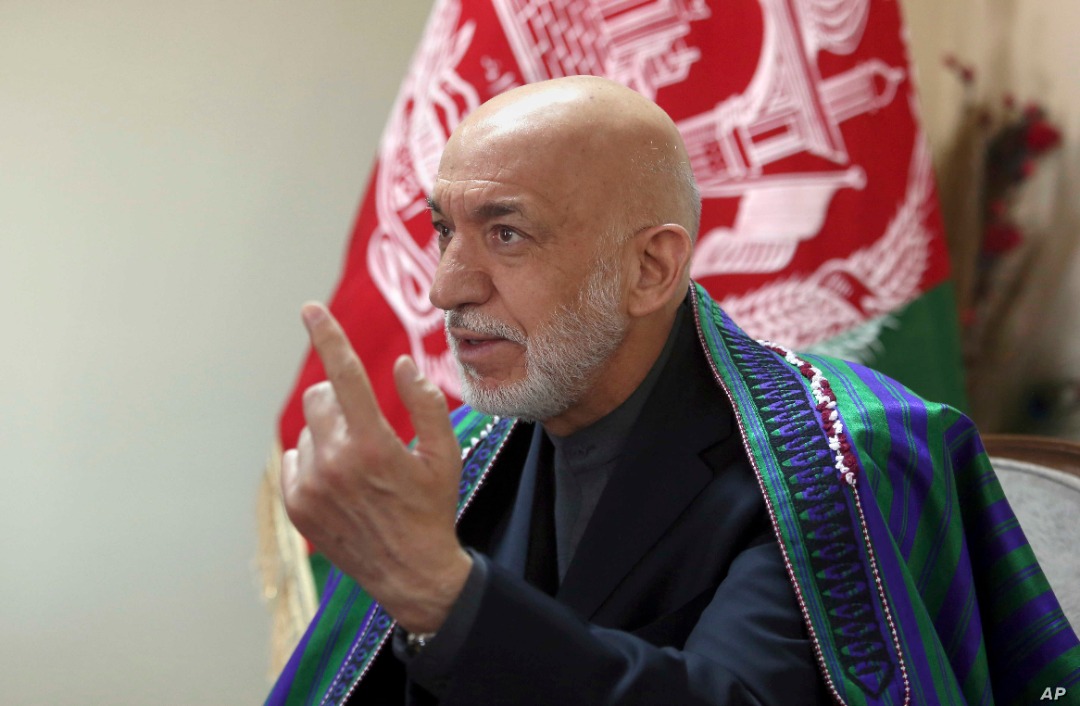 On China, Karzai said that it has been a very constructive player for peace and stability in Afghanistan and has also been an economic partner with Afghanistan. “China tried to convene intra-Afghan dialogue in Beijing several times and some meetings were held there. One major meeting was attempted in 2019. We really want China to continue to contribute to peace in Afghanistan by creating a platform of talks through its own initiative in Beijing, and also through the joint exercise of troika,” he said.