Kabul: Addressing a press conference in Kandahar, Acting Interior Minister Abdul Sattar Mirzakwal assured the people that the lost districts will be recaptured by the security forces.

Mirzakwal said that the visit to Kandahar was aimed to assess the security situation the province would see new changes and high-ranking officials would be dismissed. Mirzakwal added that 30,000 new forces will be soon trained to improve security.

Chief of Army Staff Wali Mohammad Ahmadzai reported changes within the 205th Army Corps and assured that the Taliban were unable to advance, but will be pushed back, and recapture whatever the group had seized. Provincial Governor Rohullah Khanzada said that the war was only propaganda, which caused problems for the people, and added that during his recent conversation with President Ghani, he had assured that Kandahar would never be evacuated and the Taliban would never have the chance to capture the province.

Meanwhile, Chief of the Collective Security Treaty Organization (CSTO) Joint Staff, Colonel-General Anatoly Sidorov, heading the organization’s task force has arrived in Tajikistan to monitor the situation along Tajikistan’s common border with Afghanistan, as per the CSTO press center.

While in Tajikistan, the CSTO task force members are scheduled to visit southern regions of Tajikistan and hold talks with senior representatives of the Ministry of Defense and the Main Border Guard Directorate of the State Committee for National Security and other relevant agencies of Tajikistan. Sidorov reportedly noted that the main purpose of the visit to Tajikistan was for the CSTO task force to monitor the situation along the Tajik-Afghan border and prepare proposals on joint measures in the framework of the CSTO.

Recently, Russian Deputy Foreign Minister Andrei Rudenko said that Moscow stood ready to provide Tajikistan with any assistance it needed. “It all depends on how the situation develops in northern Afghanistan. The situation there is quite tense, since, according to some sources, up to 70 percent of the border with Tajikistan is controlled by the Taliban,” Rudenko said, according to the Interfax report.

In fact, Russian Foreign Minister Sergey Lavrov said on Wednesday that Russia will do everything, including using its military base in Tajikistan, to defend its allies from the threat coming from Afghanistan. “We will do everything to prevent any aggressive moves against our allies, including using the Russian military base on the border between Tajikistan and Afghanistan,” the Russian top diplomat said after talks with his Laotian counterpart Saleumxay Kommasith. 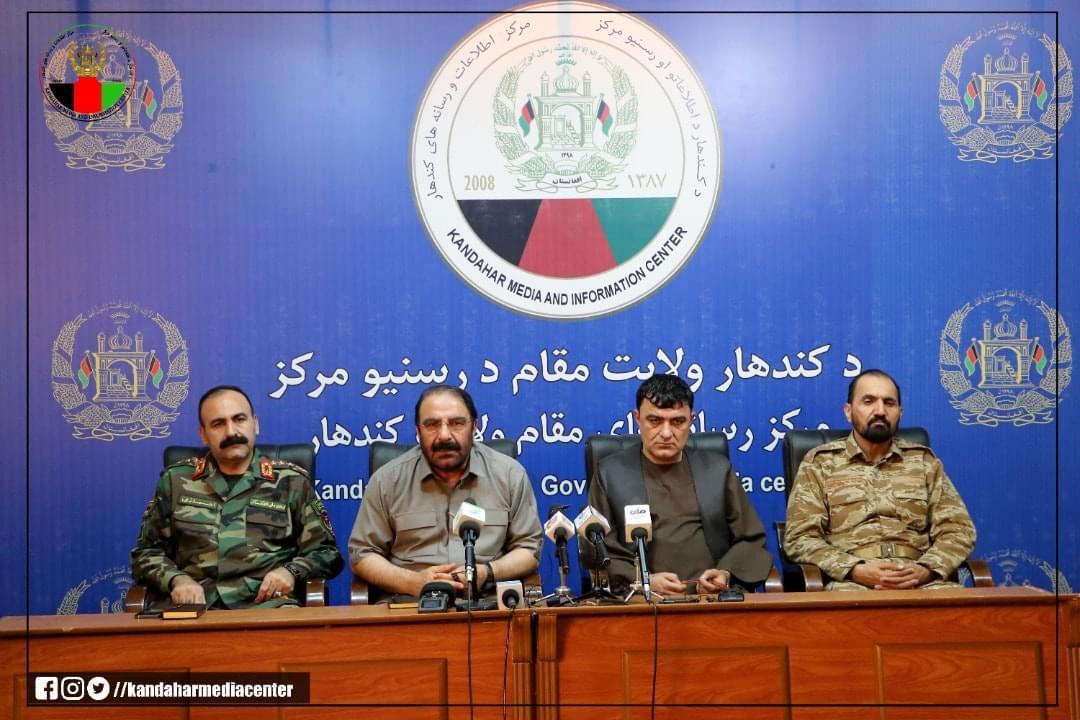 Lavrov recalled that Russian President Vladimir Putin held talks with his counterparts from Tajikistan and Uzbekistan, and was in contact with other Central Asian leaders. “Obligations within the framework of the Collective Security Treaty Organization remain in full force. Representatives of the organization’s Secretariat visited a section of the Tajik-Afghan border, evaluated the situation, and will report to the permanent council,” he stressed.

The foreign minister noted that Russia was watching closely the situation in Afghanistan. “The situation is tending to a rapid deterioration, including in the context of the hasty withdrawal of US and other NATO troops, which have failed to achieve tangible results in terms of stabilizing the situation there over the decades of their stay in this country,” Lavrov stated.

On the other hand, more than 1,000 refugees from Afghanistan Badakhshan province, who were forced to flee into Tajikistan’s Gorno Badakhshan Autonomous Region (GBAO), have been placed in safe places, Gholib Niyatbekov, a spokesman for GBAO governor, told Asia-Plus. First Vice President Amrullah Saleh requested that the International Committee of the Red Cross (ICRS) and other charity organizations to transfer the dead bodies of dozens of “aggressors” to their families, in coordination with the Quetta Shura. Saleh added that the weather is warm and he is not in favor of disrespecting the corpses.

In fact, the Head of Swedish Committee’s Programs Khalid Fahim told Radio Azadi that an increase in insecurity across some districts has impacted the Committee’s operations. Fahim said that the Committee has temporarily suspended its operations in insecure districts, for the safety of its employees; however, the Committee continues its assessments and will resume operations, when the condition is proper. Fahim declined to provide further details, but added that the Committee will resume operations at some districts in Takhar, Badakhshan, Jowzjan, and Samangan provinces, after security assessments. Swedish Committee for Afghanistan operates across 17 provinces, with 6,500 employees.

In other news, The Free Speech Hub expressed its deep concern about latest comments by government officials about media broadcasts and reports of Taliban limiting local media across districts. The organization stated that the freedom of expression and media is considered the most important achievement in Afghanistan, over the past two decades, and the media have been operating in accordance with the mass media law and measured global standards, considering the principle of balance and impartiality. The organization called on the warring parties to respect the principle of freedom of expression and impartial activity of the free media in the country.

According to Nai – Supporting Open Media in Afghanistan, lawful media need legal support from MPs and law enforcement, and legalization processes should not be an excuse for pressure on media. “Even if the conference was not intended to impose restrictions, but apparently the government has tried to restrict the work of media in the current situation. It should be noted that with the escalation in insecurity and the collapse of some districts in the north, a huge wave of propaganda messages from opposition groups was spread on social media, and the government is now looking to discuss with media representatives and journalists about their publications under the name of publication quality and legality,” the statement said.

Nai said that it believes that this government reaction can be a restrictive measure against the media, as it for the first time wants to openly react to the media and impose restrictions on publications of private media. “This comes as the media are operating legally and are trying to provide information in accordance with the principles of journalism and maintaining a balance in their reports. At the time when the media and journalists are going through the worst situation and a large number of media outlets are under Taliban control, the government needs to do something to assist journalists and media outlets under Taliban control,” the statement added.

If the government observes a violation of the private media, it is necessary that it acts in accordance with the law and should not act against the law by imposing restrictions on their publications, Nai said. It called on the government to define in a constructive discourse the use of terms such as: national interest, public interest, psychological security, etc, so that the relationship between legal and lawful agencies is not overwhelmed, neither now nor in the future.

Kabul: Spokesman for the ANDSF Ajmal Omar Shinwari announced on Wednesday that the security forces have…