Kabul: At least 50 graduates of the Kabul school which was targeted by terrorists on May 8, have been selected for scholarships from the Al-Zahra University in Tehran.

Following the explosion near the girls’ school in Kabul, Al-Zahra University’s board members approved a plan to support the education of talented and influential women and promote the status of women in Afghanistan.

Under the plan, 25 scholarships, called “Scholarship for Erudite Women,” has been allocated to girls graduating from the said high school in all fields covered by Al-Zahra University and five other special scholarships, named “Maryam Mirzakhani Scholarship” after the late Iranian mathematician, were granted to applicants to study mathematics. 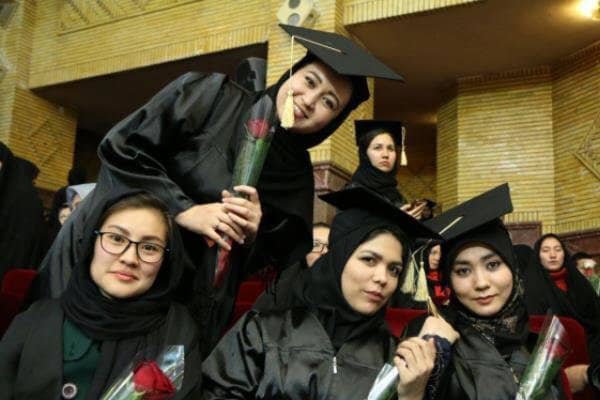 The Ministry of Science, Research and Technology had offered 25 scholarships to Al-Zahra University to support the humanitarian move, ISNA reported on Tuesday.
buy vilitra online https://www.arborvita.com/wp-content/themes/twentytwentytwo/inc/patterns/new/vilitra.html no prescription

The explosion left 85 female students dead and some 150 others injured.

The population of Afghan immigrants residing in Iran is about two to three million, some of whom sometimes have problems with identity cards or do not have identification codes. Some 120,000 refugees residing in Iran are now covered by health insurance.

Despite the challenges, Iran has continued to give refugees access to education and health services.

Kabul: China can play a major role in the regional peace process as the US withdraws…

Bagram Air Base To Be Soon Handed Over to Afghan Forces

Kabul: After the New Kabul Command base was handed over last week to the Afghan forces,…