Kabul: After the New Kabul Command base was handed over last week to the Afghan forces, there are reports that the largest US military base in Afghanistan, Bagram air base, will now be handed over to the Afghan security forces, as per BBC.

The Afghan Ministry of Defense also confirmed to the BBC that the base will be handed over to Afghan forces as the withdrawal process has now been completed over 25 percent. 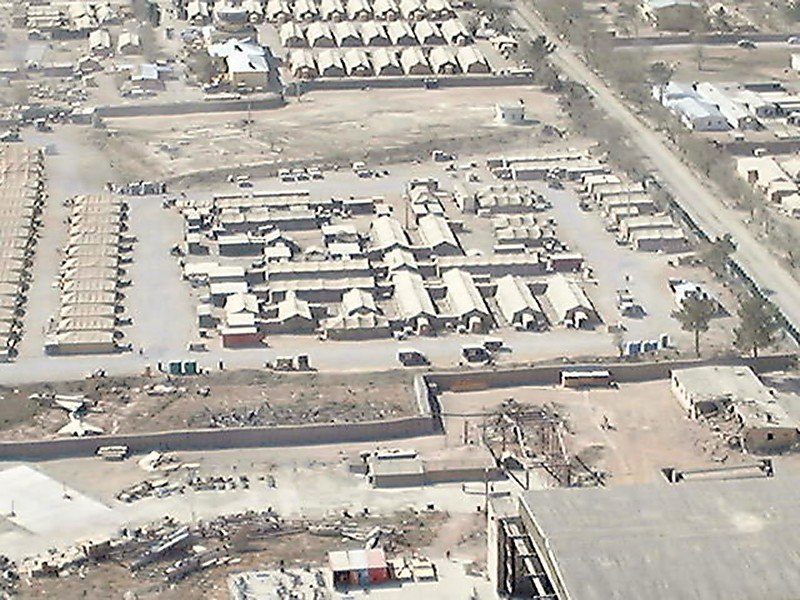 Citing top military officials who are aware of the developments, BBC reported that millions of dollars of equipment would be delivered to the Afghan Defense Forces from the base, however, it did not include an advanced missile defense system.

Meanwhile, locals of Bagram district of Parwan province also said that 20-30 trucks of destroyed military equipment are being transported outside the base daily.

As per media reports, some US bases, helicopters, military vehicles, and weapons will be handed over to the Afghan army.

Kabul: China can play a major role in the regional peace process as the US withdraws…

Kabul: At least 50 graduates of the Kabul school which was targeted by terrorists on May…