Kabul: The protest by residents of Faizabad city in Badakhshan province entered its third day on Thursday with the protesters demanding the removal and trial of Zakaria Sawda, the governor of the province.

The protesters alleged that officials of the Badakhshan local government, including the governor of the province, had caused the protest to turn violent. A statement by the protesters said that all those responsible for the violence, along with Sawda, should be brought to justice.

The statement called the killings and injuries of the protesters “a crime against humanity” and stressed that not only were the rightful voices of the protesters not heard by the local authorities in Badakhshan, but that they had responded irrationally and violently to the movement of the people. “The reaction of the Badakhshan local government to the civil and rightful protest of the residents of Faizabad, which resulted in the killing of four people and the wounding of more than 40 others, was contrary to all human, moral and human rights principles,” added a resident of Badakhshan. 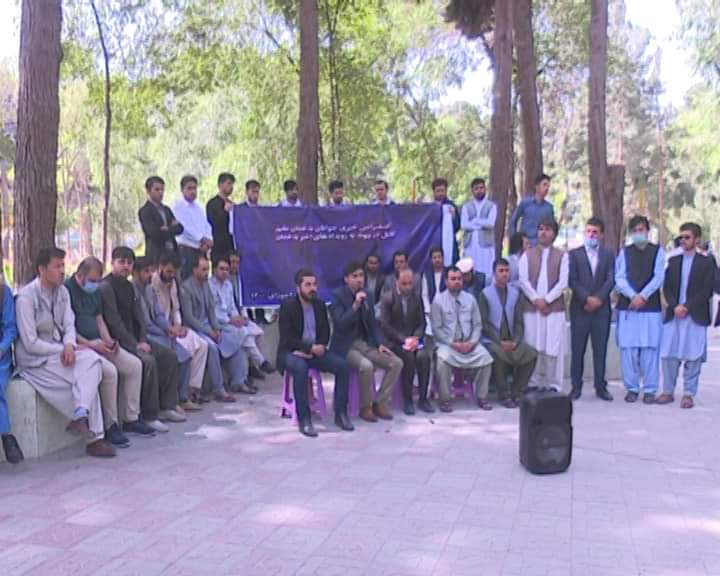 The statement also called on the government to refrain from threatening and intimidating demonstrators in the city of Faizabad under the pretext of an investigation.

Two days ago, a number of residents of Faizabad started their protest against the lack of electricity, water and rising security incidents in the city. Protesters marched from Shahr-e-Naw in Faizabad to the provincial building in the old-town city.

The protest escalated into violence following clashes between the governor’s bodyguards and protesters. Badakhshan governor’s spokesman Nik Mohammad Nazari had said at the time that angry protesters had set fire to a number of provincial branches located outside the provincial building.

The Presidential Palace announced on Wednesday that President Ghani had appointed a delegation headed by Abdul Wadud Sabet, Ghani’s advisor, to conduct a thorough and comprehensive investigation into the violence.

A day earlier, the Afghan Independent Human Rights Commission (AIHRC) had issued a statement calling for an independent and credible panel of members of the victims’ families to investigate the violence. The commission lamented the violence and said that national and international human rights instruments oblige the Afghan government to ensure the safety of protesters and their participants and to respond satisfactorily to the legitimate demands of the protesters.

Mir Rahman Rahmani, speaker of the House of Representatives, had also said that “shooting protesters by provincial officials and Zakaria Sawda, the governor of Badakhshan, is unacceptable.” He instructed the House internal Security Committee to look into how the protests escalated into violence and to present the results to the House General Assembly for a decision.