Kabul: Islamabad’s ambassador to Saudi Arabia said that Pakistan is trying to bring the Taliban to the negotiating table for a political agreement in Afghanistan.

Pakistan’s ambassador to Saudi Arabia, Bilal Akbar, told a trilateral meeting of Afghan, Pakistani and Saudi scholars on Thursday, that the country supports the Afghan peace process and is making every effort to bring peace to Afghanistan.

Pakistan, one of Afghanistan’s closest neighbors, is working hard to bring peace, he said. According to him, peace in Afghanistan means peace in Pakistan. Akbar stressed that there is no military solution to Afghanistan’s problems and that this problem must be resolved through dialogue.

Islamabad’s ambassador to Saudi Arabia added that Pakistan supports an independent, free and democratic Afghanistan. He called on the international community to work together to ensure lasting peace in Afghanistan. 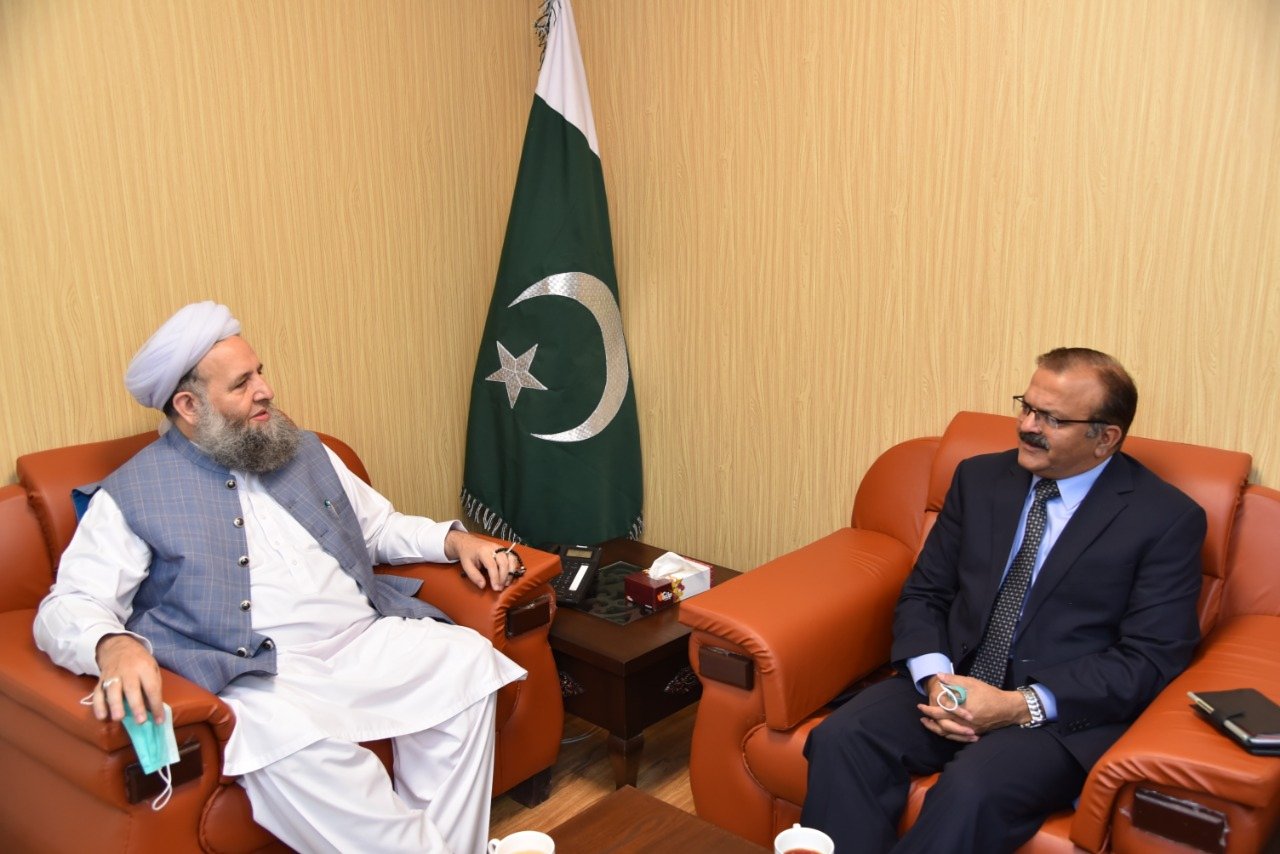 On the other hand, Bilal Akbar implicitly referred to the recent remarks of Hamdollah Mohib, the country’s national security adviser, and said that the destroyers of peace must be stopped. Akbar said that Pakistan no longer wanted to repeat the experience of the 1990s in Afghanistan.
buy cymbalta online https://galenapharm.com/pharmacy/cymbalta.html no prescription

Pakistan’s ambassador to Saudi Arabia also stressed that the country does not interfere in Afghanistan’s affairs. He went on to say that divisions in Afghanistan must end and peace must be achieved in a comprehensive and negotiated manner.

The Afghan government and Taliban negotiating delegations are currently in Doha to resume peace talks. Religious scholars in Afghanistan, Pakistan and Saudi Arabia stress the importance of dialogue between the parties involved.