Kabul: Following the killing of Hazaras deminers in Baghlan province, Mohammad Mohaqiq, the Afghan Presidential Adviser, called on the UN Security Council to recognize the Hazara genocide in Afghanistan.

“Earlier when the explosion took place at the Sayed al-Shuhada school in Kabul, I said that the United Nations should recognize the killing of girls who were all students in grades 1-7, as well as the events of previous years in mosques and schools in Afghanistan. People who are killed in schools and educational centers are civilians, harmless and young, and their massacre has no justification and is a clear example of a crime against humanity and genocide,” Mohaqiq wrote on his Facebook page on Thursday. 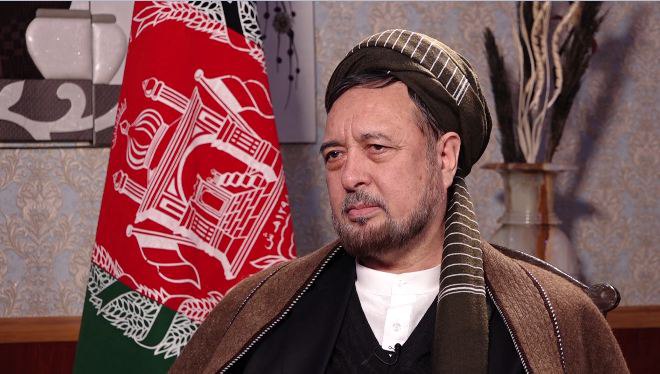 Mohaqiq added that the attack in Baghlan took place by segregating ethnicity and targeting Hazaras and is another sign of this inhumane crime that the UN Security Council should take precautionary measures against. The killing of Hazaras as should be recognized as a genocide, he added.

The Presidential Adviser stressed that the Afghan government should also take more practical and effective action in the face of such incidents in support of the Hazaras, and not just express sympathy.
buy clomid online https://www.californiaretina.com/wp-content/themes/twentytwentythree/parts/html/clomid.html no prescription