Kabul: President Ashraf Ghani on Thursday announced that creating green space is crucial to a healthy environment, and that the Afghan government has a strong will to spend more money over the next four years on rebuilding and developing irrigation networks, dams, canals and expanding green belts.

In a video message to commemorate the World Environment Day (June 5), Ghani said that ecosystems play a valuable role in human survival and preservation of life. 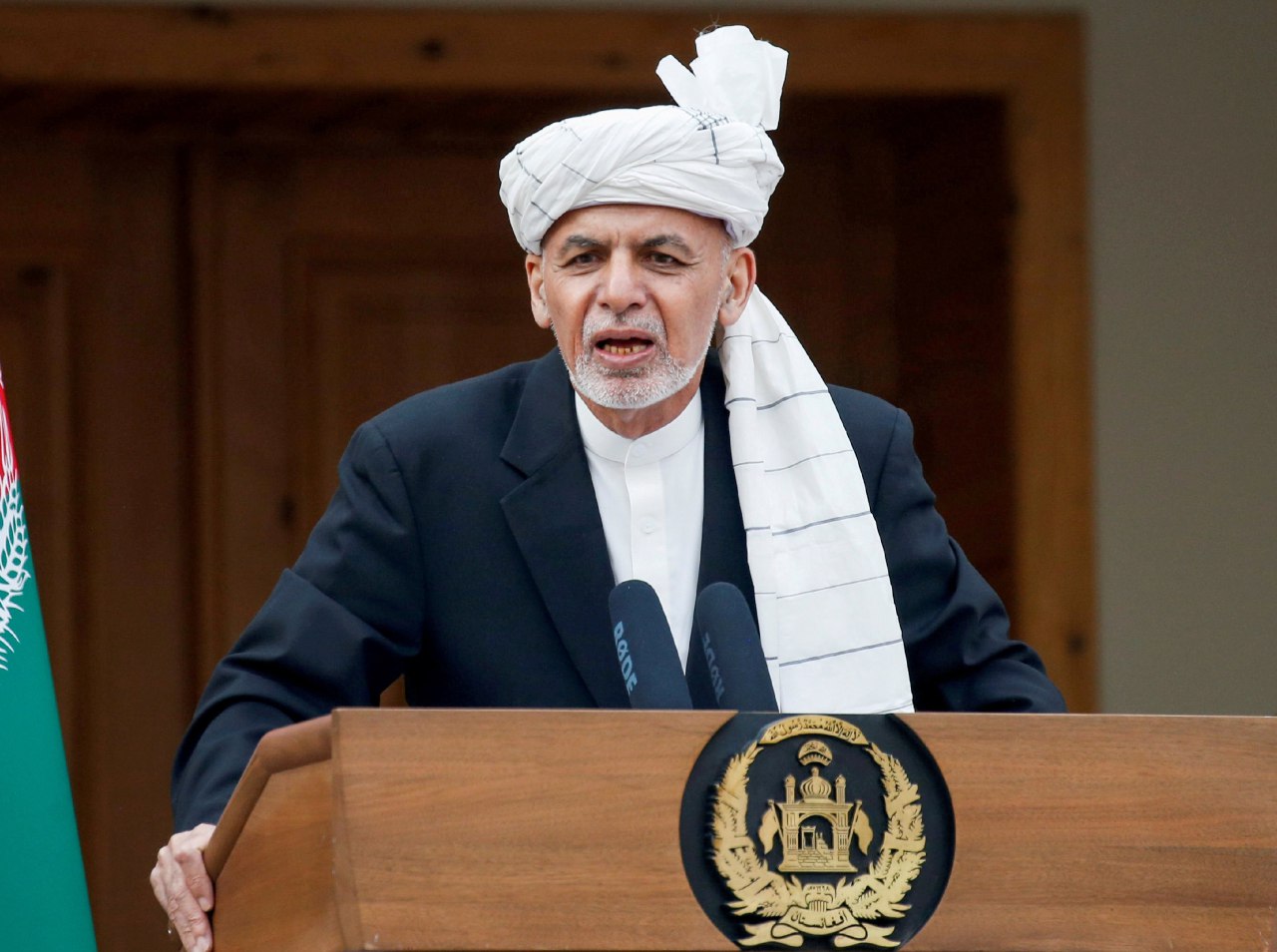 According to Ghani, currently, the destruction of natural resources has destroyed the well-being of 2.3 billion people, who make up 40% of the world’s population. He said that according to global statistics on potential environmental threats in 2020, Afghanistan is facing more threats than any other country in the world, and at the same time, it is the fourteenth country at serious risk in terms of climate change.

Ghani stressed that the Government of Afghanistan has a strong will to preserve, rehabilitate and develop forests and prevent their illegal logging, and is working to restore rehabilitated forests.

The President added that this year, with the launch of the National Planting Campaign, more than 30 million saplings were planted throughout Afghanistan to provide the necessary conditions for the expansion of green areas in the country.
buy ivermectin online https://www.childhealthonline.org/scripts/new/ivermectin.html no prescription