Kabul: Turkey wants NATO allies to share the financial and security burden of having its troops safeguard the Kabul airport in Afghanistan, an important issue for the US as it seeks to maintain a diplomatic presence in the city.

“Staying in Afghanistan is not a responsibility that a single country can take without support. There is a security risk, but also a serious financial cost. It needs to be shared, Turkey’s Foreign Minister Mevlut Cavusoglu told state broadcaster TRT television on Wednesday.

The US and NATO have already started withdrawing their remaining troops from Afghanistan, with a deadline of September 11, despite concerns over the stability of the Afghan government and the resurgence of the Taliban. 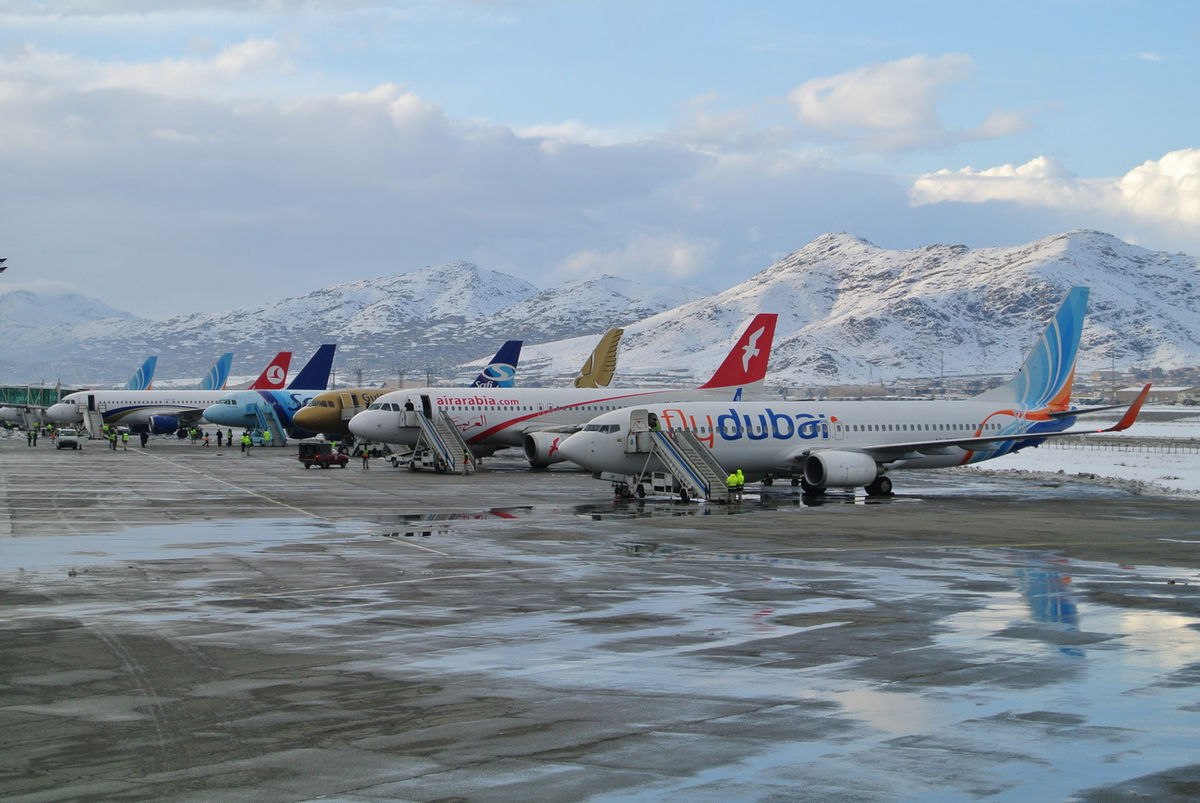 Securing the Kabul airport is expected to be a top agenda item during a meeting between US President Joe Biden and Turkish President Recep Tayyip Erdogan in Brussels next Monday on the sidelines of the NATO summit. Turkey is the largest Muslim voice in NATO and has troops in Afghanistan in a non-combat role as part of the coalition supporting Afghan security forces.

“There are ongoing discussions” on who will be responsible for the security of the airport and what the scope and scale of it is going to be, Pentagon spokesman John Kirby said on Wednesday.

“We have ongoing discussions with Turkish leaders about their plans to provide security for the airport.
buy caverta online https://farmerslabseeds.com/wp-content/themes/pridmag/inc/dashboard/css/new/caverta.html no prescription

Obviously, this is a decision that President (Recep Tayyip) Erdoğan should make and we respect that, but of course, we had some preliminary discussions, and as we have said in general terms before, security at the airport will be important not only for the United States but also for other nations to maintain their diplomatic presence in Kabul,” he said.