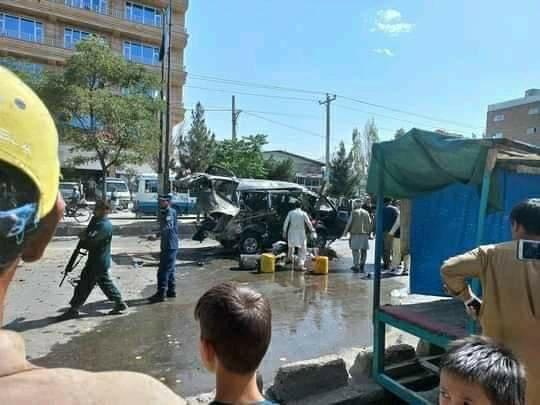 The ministry said that five people were killed in the two blasts and that the casualties may rise. The blasts are similar to two explosions that happened in Kabul earlier this month, killing at least a dozen people, all civilians.