Kabul: The Ministry of Defense (MoD) announced on Saturday that commandos and special forces arrived in Sar-e-Pul province before noon on Saturday as reinforcements, to suppress the Taliban.

Rohullah Ahmadzai, a spokesman for the Ministry of Defense, said the forces were to launch operations to eliminate threats around Sar-e-Pul city, retake checkpoints and separate checkpoints in Baghawi, Sayed Abad and Sar-e-Pul districts.
buy lipitor online https://www.skindeepil.com/wp-content/themes/twentytwentyone/inc/new/lipitor.html no prescription

At the same time, it was reported that the Sayyad district of Sar-e-Pul province had fallen to the Taliban. 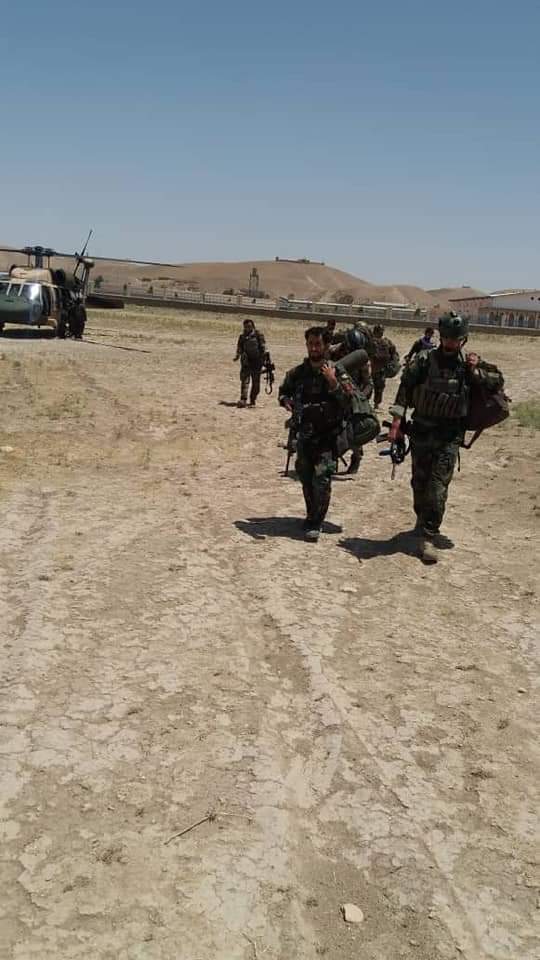 The army base in Baghawi area and Suzma Qala district of Sar-e-Pul province fell to the Taliban on Friday.
buy strattera online https://www.californiaretina.com/wp-content/themes/twentytwentythree/parts/html/strattera.html no prescription

The capital of Sar-e-Pul province has been under siege by the Taliban for some time.

In addition, telecommunication networks in Sar-e-Pul have been shut down and detailed information on the war situation in the province is not available.