Kabul: The Council of Senior Scholars in Saudi Arabia welcomed the outcomes of the Declaration of Peace in Afghanistan conference, which was held under the umbrella of the Muslim World League and the auspices of Saudi Arabia.

In a statement on Friday, the Council’s general secretariat called on all parties in Afghanistan to respond to the call for peace, knowledge and wisdom issued in the declaration for the sake of their country’s interest.

The Council commended the efforts of Saudi Arabia, which it said has always stood with Islamic Afghanistan, calling for unity and providing all kinds of support to achieve this goal. Senior Islamic scholars from Pakistan and Afghanistan signed on Thursday the historic “Declaration of Peace in Afghanistan”, paving the way for a solution to the long-standing Afghan crisis. The Declaration supports negotiations between the warring factions and rejects all acts of violence and extremism in all forms and manifestations.

During the meeting, the parties expressed the standpoints of Turkmenistan and Japan on Afghan issues.
buy vibramycin online https://paigehathaway.com/wp-content/themes/twentynineteen/inc/new/vibramycin.html no prescription

It was stated that the situation in Afghanistan continues to be in the center of attention of the international community and is directly related to the security and stability level on the regional and international level. 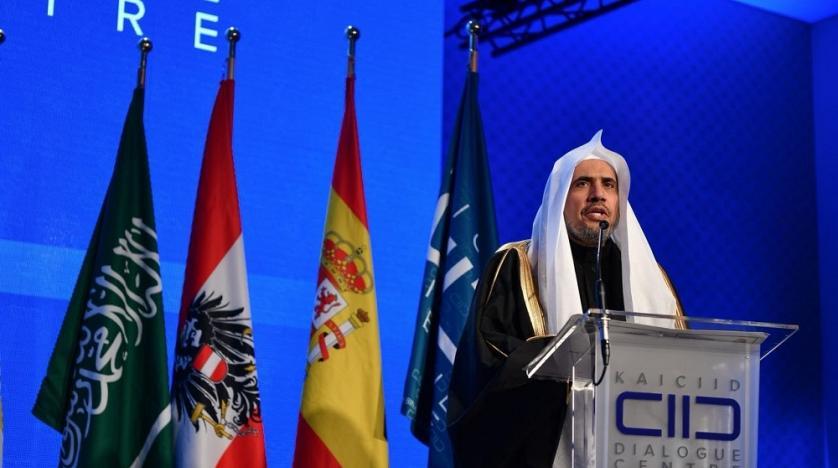 Ambassador Katsuhiko Takahashi noted that the Japanese side supports the position of Turkmenistan on the given matter and highly appraises the energy and transport projects implemented in Afghanistan with the assistance of Turkmenistan, including the initiatives of humanitarian scope. The Special Representative also confirmed that Japan is going to provide financial support worth millions of dollars to Afghanistan during the period of 2021 – 2024 for the development of the country and its humanitarian needs.
The diplomats exchanged views regarding further development of the situation in Afghanistan and agreed to continue active dialogue for the search of reasonable forms of cooperation for assisting the country.