Kabul: The United Nations Security Council (UNSC) on Friday condemned in the strongest terms the targeted attack against humanitarian mine clearance workers that took place in Baghlan-e-Markazi, Afghanistan, on June 8.

Council President Sven Jürgenson (Estonia) said, “The attack resulted in at least 10 people killed and wounded more than a dozen people, many of whom were of the Hazara minority. The members of the Security Council expressed their deepest sympathy and condolences to the families of the victims and to the Government of Afghanistan and they wished a speedy and full recovery to those who were injured. The members of the Security Council reaffirmed that terrorism in all its forms and manifestations constitutes one of the most serious threats to international peace and security. Deliberately targeting humanitarian workers is especially abhorrent and must be condemned.”

The UNSC also underlined the need to hold perpetrators, organizers, financiers and sponsors of these reprehensible acts of terrorism accountable and bring them to justice. They urged all nations, in accordance with their obligations under international law and relevant Security Council resolutions, to cooperate actively with the Government of Afghanistan and all other relevant authorities in this regard.

The members of the Security Council also reiterated that any acts of terrorism are criminal and unjustifiable, regardless of their motivation, wherever, whenever and by whomsoever committed. They reaffirmed the need for all countries to combat by all means, in accordance with the Charter of the United Nations and other obligations under international law, including international human rights law, international refugee law and international humanitarian law, threats to international peace and security caused by terrorist acts. 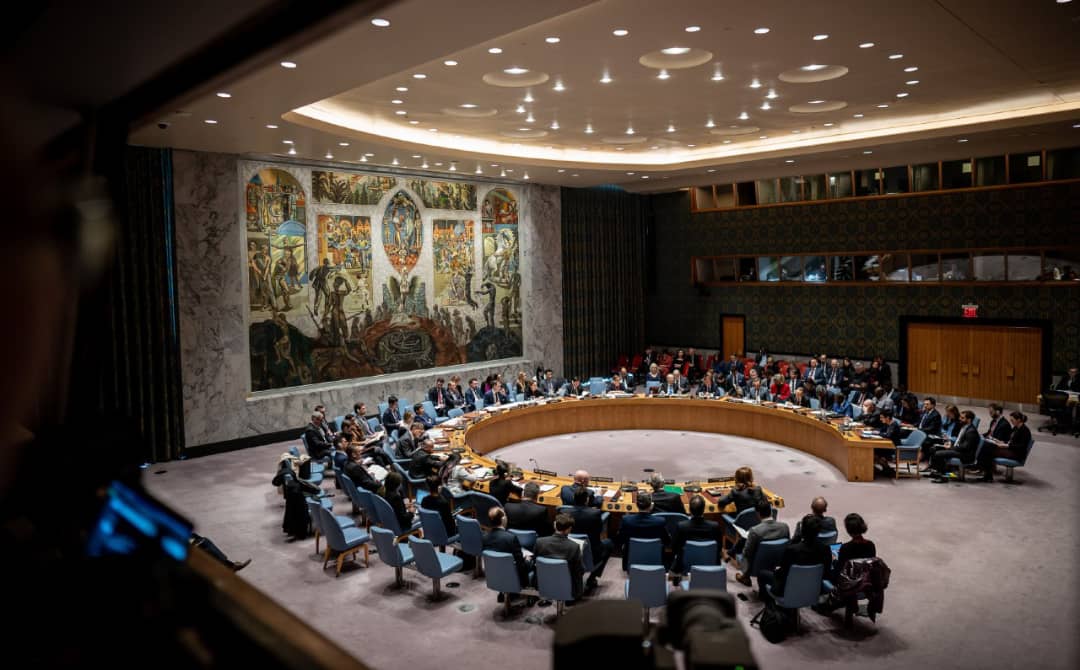 Meanwhile, even the International Rescue Committee (IRC) condemned the attack on Halo Trust aid workers. Sanna Johnson, Acting Vice President of Programme Delivery, said, “Our colleagues at the Halo Trust have suffered a grievous loss, and our thoughts are with the families, friends and co-workers of the victims. It is an appalling reminder of the dangers faced by humanitarians the world over, especially in Afghanistan, which is one of the most dangerous places for aid workers in the world. In recent years we have witnessed unprecedented violence against humanitarians, human right activists and civilians – barbarous attacks that represent the insidious and dangerous reality for those who dedicate their lives to serve others.”

“The world cannot afford to turn its back on Afghanistan, and humanitarian workers will continue to provide lifesaving help to those who need it most. The IRC calls upon the international community to take a stand against this brutal violence. Aid workers should never be a target of violence, and the attack on Halo trust is an attack on all humanitarians. The IRC condemns this horrific violence and stands in solidarity with Halo trust and all humanitarians,” Johnson said.

In fact, as a co-founder of the International Campaign to Ban Landmines, Human Rights Watch joined these organizations and expressed condolences to the victims and their families.

International humanitarian law prohibits attacks on humanitarian workers. The Afghan government should work to bring the perpetrators of this apparent war crime to justice, the human rights watch said. The attack on the Afghanistan deminers this week is a stark reminder of the dangers humanitarian workers around the world confront as they work to save lives and livelihoods, it added.