Defense lawyers said that the court found them guilty of intentional arson. The court in Chios found the defendants guilty of arson while their lawyers denounced a “lack of sense of fairness”. No one died in the fires.

The lawyers told AFP they had immediately filed for an appeal after the sentence was handed down. The young Afghans were taken to the court, handcuffed and were expected to return to the Avlona jail outside Athens, where they were held before the trial. 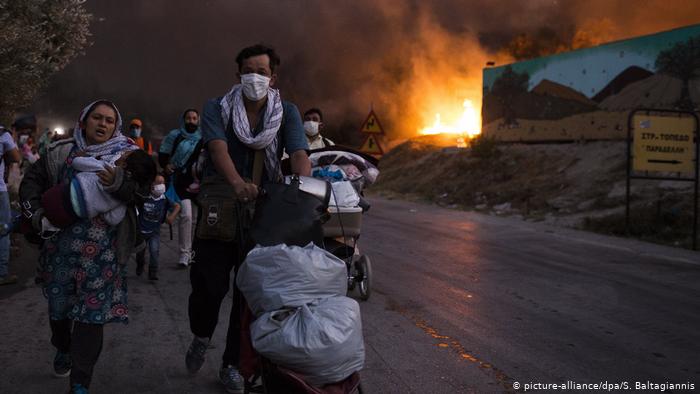 In March, two other Afghan youths were detained at the same facility for five years in connection with the case. The Moria camp on the Aegean Island of Lesbos housed more than 10,000 people before it was destroyed by two fires in September 2020.

Media were not allowed inside the courtroom at the end of the trial owing to coronavirus precautions.
buy viagra pack online pridedentaloffice.com/wp-content/themes/twentytwentyone/inc/en/viagra-pack.html no prescription

Around 20 people, mainly members of foreign solidarity groups, gathered outside the court meanwhile to call for the defendants to be freed.

Defense lawyers said the Afghans did not get a fair trial.