“The market in the district has not fallen yet,” he added. Security forces are fighting Taliban insurgents.

According to Rahmani, Taliban fighters suffered heavy casualties during the clashes. Earlier, Kunduz Provincial Council Chairman Mohammad Yusuf Ayoubi had announced the fall of the Ali Abad district market in the province to the Taliban. According to him, due to the lack of reinforcements, control of the market in Ali Abad district had fallen into the hands of Taliban fighters. 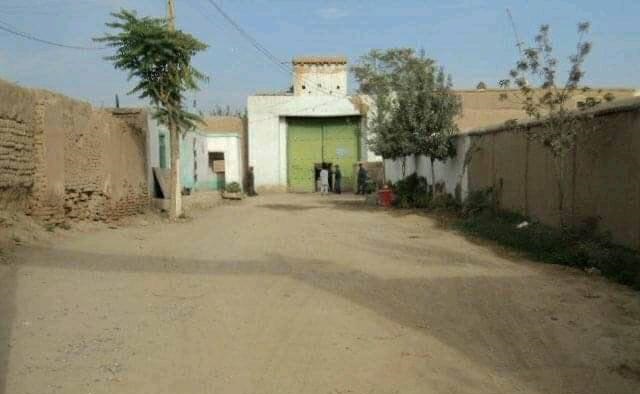 Meanwhile, the Kunduz police have confirmed that a number of detainees in Kunduz prison have revolted. Kunduz police spokesman Enamullah Rahmani said that the riot took place at 7:00pm on Saturday, and has now been contained by security forces.

According to Rahmani, the prisoners set fire to a block in which they lived. Rahmani said that it was not yet clear whether anyone had been killed in the incident.

The Kunduz police spokesperson did not provide a reason for the riot at the provincial prison, but said an investigation is underway.