Kabul: Amrullah Saleh, the first vice-president, said that the Taliban fighters had created a narrow line of advance with the fall of some areas, which did not have depth and width. “Those who know the war with the Taliban, know that this narrow line will become the mass graveyard of this group of terror and ignorance,” Saleh wrote on his Facebook page on Monday.

According to him, there has been no change in the way Taliban fighters treat people. The First Vice-President added, “Do not be deceived by propaganda. Resisting the Taliban is defending human values and dignity. Taliban has no message for the people of this country other than asking for obedience and submission to a slave life.” 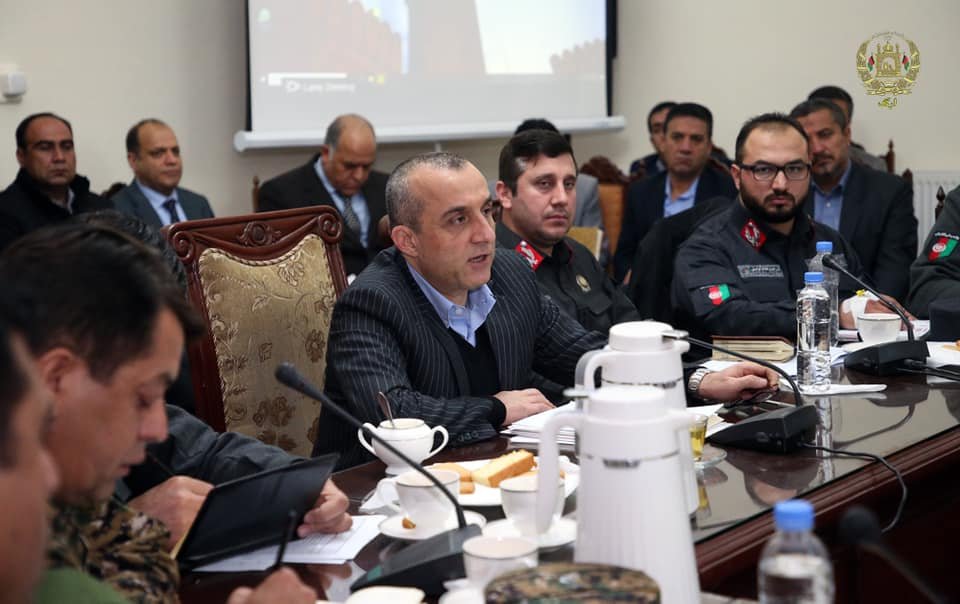 Saleh made the remarks as more than 30 districts had fallen to Taliban militants in recent weeks. The Ministry of Defense, however, has repeatedly denied that the districts fell to the Taliban, saying that defense and security forces had used tactical retreats to prevent casualties.