Kabul: A number of civil society activists in Bamyan have expressed concern about the growing number of coronavirus patients in Bamyan, saying that the province’s 20-bed hospital is facing a shortage of beds, oxygen and medical staff.

At a news conference on Monday, activists criticized the current state of the COVID-19 Hospital in Bamyan, saying that a “humanitarian catastrophe” would ensue if the existing problems were not addressed. Qadir Shahab, a civil society activist in Bamyan, said that there are currently more than 40 patients in the 20-bed hospital.

According to him, this shows that the hospital currently provides services to patients at more than double its capacity. “When this wave reaches its peak, the hospital will not be able to treat all patients,” Shahab said.

Lack of oxygen is another challenge mentioned by Bamyan civil society activists, who have called for the attention of central and local government officials. The Civil Society and Human Rights Network in Bamyan found on Sunday while monitoring the COVID-19 Hospital, that it was severely deficient in oxygen. 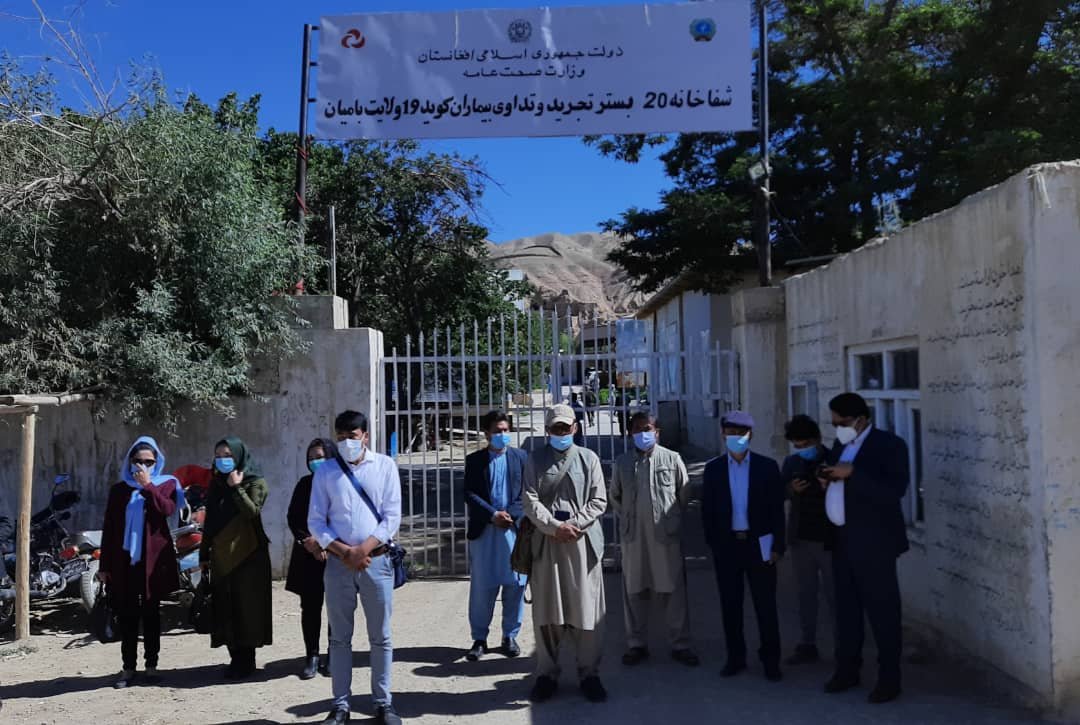 This comes even as the Ministry of Public Health on Monday reported 1,804 new positive cases of COVID-19 and 71 deaths in the last 24 hours. At least 296 people recovered in the past 24 hours and now the total number of positive cases is 93,272.

Meanwhile, as per a Reuters report the Afghan-Japan and Ali Jinnah hospitals treating people with COVID-19 in Kabul have had to close their doors to new patients because of a lack of beds.
buy albuterol generic buyinfoblo.com/albuterol.html over the counter

A senior health official and doctors, spoke to Reuters on the condition of anonymity as they were not authorised to speak publicly about the matter, and said both the hospitals were facing persistent shortages of oxygen and other medical supplies.

However, Mirwais Alizay, deputy health ministry spokesperson, said that hospitals had close sometimes due to higher patient numbers but he denied that hospitals were facing serious shortages of supplies, saying issues with oxygen had been solved.

Masi Noori, a doctor at Afghan-Japan hospital, said it had been closed to new patients for several days because it had run out of beds.

Eid Wali, head of Ali Jinnah hospital, said it had to stop taking new patients when its COVID-19 beds were full.