Ali Abad district of Kunduz fell to the Taliban on Sunday.

Mohammad Yusuf Ayoubi, head of the Kunduz Provincial Council, said that after the fall of Khanabad district, shops had been set on fire and many had fled their homes due to the clashes.
buy stendra online http://www.nicaweb.com/images/patterns/new/stendra.html no prescription

He added there have been casualties as a result of the Taliban attack, but no details are available. 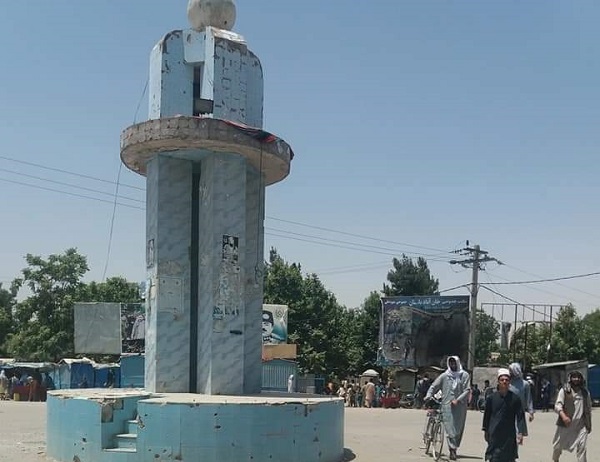 He said that the district headquarters, the police chief and the Khanabad district bazaar had fallen to the Taliban.

The head of the Kunduz provincial council said that Abdul Sattar Mirzakwal, the governor of Kunduz, has left the province.

Mohammad Yusuf Ayoubi claims that the southern part of Kunduz, where the Ali Abad and Khanabad districts are located, is completely under the control of the Taliban.

He called the security situation in Kunduz worrying.