Kabul: The Ministry of Defense confirmed on Monday that defense and security forces have recaptured Khanabad district of Kunduz province from the Taliban.

MoD spokesperson Ruhollah Ahmadzai said that Taliban fighters had retreated from the district with heavy casualties. He also said that the clean-up operation in the district is underway in full swing.

The district fell to the Taliban at 6:00am today. Earlier, a security source said that three government soldiers were killed and three others were wounded during a Taliban attack on the district.

The Taliban have not yet commented on the recapture of the district by the government forces. In recent weeks, however, the Taliban have stepped up their attacks on a number of districts in the country. In less than eight weeks, more than 20 districts have fallen to the group.

Meanwhile, security sources in the north of the country have confirmed that Sayyad district of Sar-e-Pul province has fallen to the Taliban after intense clashes. 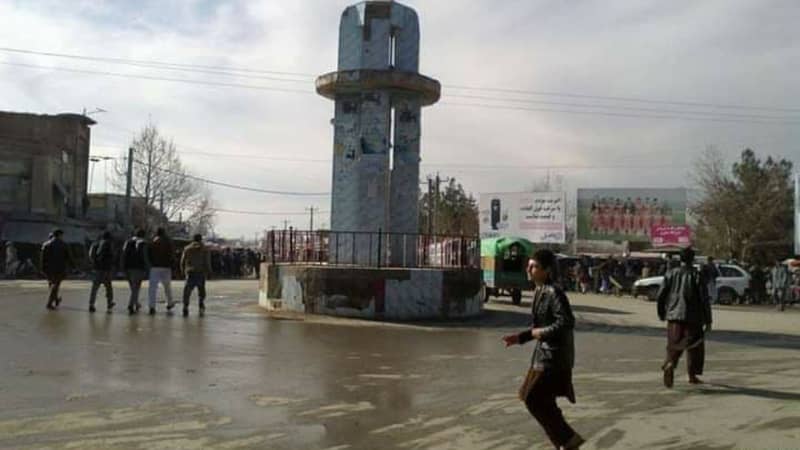 Security agencies, however, have not yet officially confirmed the fall of the district. Sar-e-Pul province has been witnessing widespread attacks by the Taliban for some time.

The Taliban has even taken over parts of the provincial capital.
Meanwhile, the Faryab Police announced that the attack on Shirin Tagab district by the Taliban group led by a retired Pakistani general had been repulsed.

The Faryab police press office said in a statement on Monday that the Taliban, led by a former Pakistani general named Sheikh Matiullah, attacked security checkpoints and the center of Shirin Tagab district at around 12:00 on Sunday night.

According to Faryab police, the attack was repulsed by security forces, killing 25 Taliban insurgents and wounding seven others.

The Faryab Police added that several key members of the Taliban are among those killed.

The Faryab Police Command stated that no security forces or civilians were injured in the clash.