Pakistani Foreign Minister Shah Mahmood Qureshi on Monday, at the Afghanistan-Pakistan bilateral meeting, referring to the possible visit of President Ghani to the United States, said that if the purpose of this visit is to blame Pakistan and hold the country responsible for all challenges and not make progress, then, it will not help. 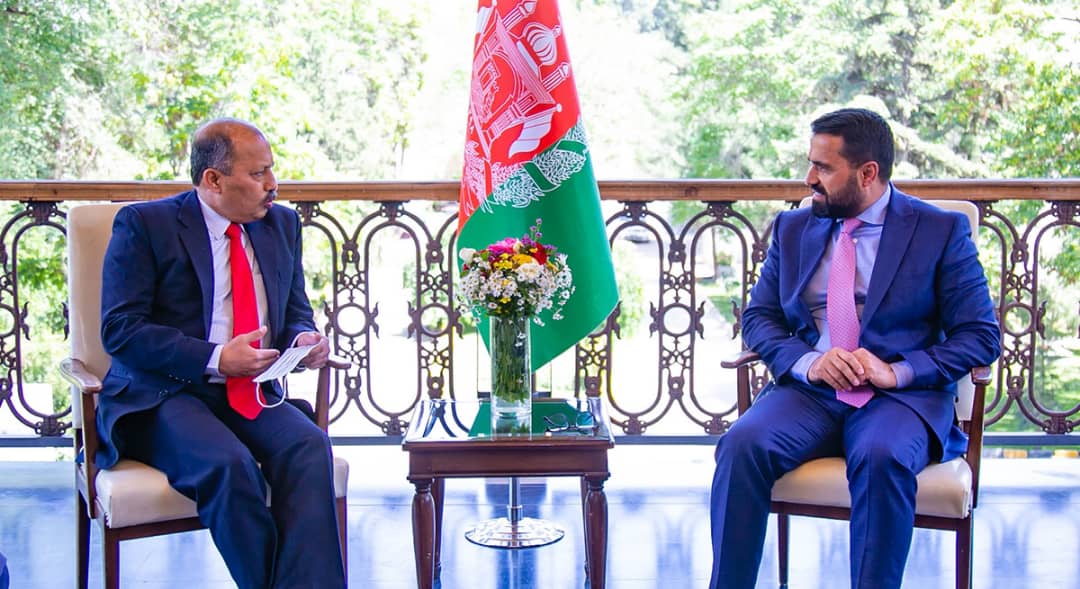 Qureshi called participation in the peace process a joint responsibility, and said his country had honestly played its part in the Afghan peace process. According to him, the people of Afghanistan must decide on the progress of their country and choose those who are able to do so.

The Foreign Ministry, however, did not elaborate on the Pakistani ambassador’s response to Shah Mahmood Qureshi’s remarks. In the meeting with the Deputy Foreign Minister, Mansour Ahmad Khan said that his country emphasizes on the role and position of the Afghan government for the success of the peace process.