Kabul: Severe drought in Afghanistan could trigger the displacement of thousands of families, according to the latest International Rescue Committee (IRC) assessment across five provinces in the West, South and East of Afghanistan.

This comes during an alarming increase in violence in recent weeks, with attacks on civilians including women and aid workers causing fresh instability throughout much of the country.
buy flexeril online https://gaetzpharmacy.com/dir/flexeril.html no prescription

With 80% of Afghans relying upon rain-fed agriculture and cattle-grazing for their incomes, livelihoods are set to be decimated as a drastic decrease in rainfall has caused food and water scarcity across the country. At the same time, an increase in fighting has also broken out in several of the worst drought affected areas, particularly in Helmand province, ahead of the withdrawal of foreign troops in the country. The coincidence of devastating drought and a steady increase in violence threatens a devastating economic downturn and greater instability.
buy viagra sublingual online pavg.net/wp-content/themes/twentytwentyone/inc/en/viagra-sublingual.html no prescription 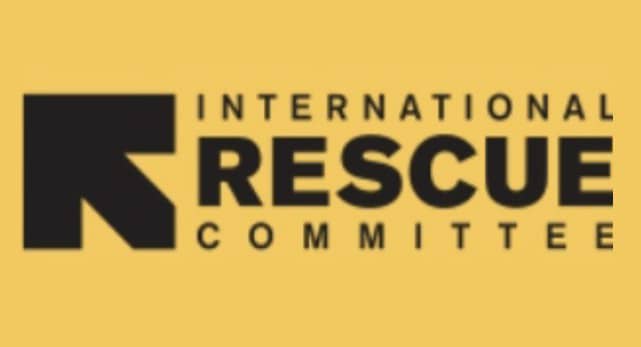 Nasir Rizaee, IRC Afghanistan Deputy Director, said, “This drought and potential displacement is yet another fresh trauma for Afghanistan, which is reeling from the shockwaves of COVID-19. The effects will be especially intense and far reaching: nearly half of the population is already experiencing food insecurity and people are struggling to make ends meet. There is a very real risk that millions of people will be pushed into an emergency, as we saw in 2018 where more than a quarter of a million Afghans were displaced as a result of drought. Alongside food insecurity we also expect to see cases of malnutrition rise significantly, especially among infants and young children.”

“The international community must do more to acknowledge that Afghanistan represents the modern face of humanitarian crisis. Conflict, insecurity and climate change are already impacting entire populations and the need for bold and urgent action to be taken by world leaders to safeguard the health and safety of people could not be more clear,” said Rizaee.

According to IRC analysis, people in Herat, Badghis, Pakitya, Helmand and Khost provinces will be worst affected, with 83% of those assessed reported seeing community members leaving to find better access to food and water in the last three months. Those surveyed reported a lack of food (34%), loss of livelihoods (29%), water sources drying up (13%) and conflict (13%) as the major reasons for leaving. Many were also impacted by the 2018 drought that left a quarter of a million people displaced.