Kabul: Following the recent collapse of some districts in Afghanistan in recent weeks, Abdullah Abdullah, chairman of the High Council for National Reconciliation, said that the surrender of districts is unplanned. “The successive liberation of the districts by the security forces is not part of a regular plan. It is not right that they handed over districts based on a plan,” Abdullah told a meeting of the Friedrich Ebert Foundation on Tuesday.

According to him, several factors cause the security forces to leave the districts and areas. Abdullah added, “Despite the fact that the consecutive fall of the districts has caused concern among the people, many support the security forces. We know the situation is bad, but it is the responsibility of all of us to bear the burden and get through the current situation,” he said.

In recent weeks, however, the Taliban have repeatedly claimed to have taken control of some districts; a claim that has always been denied by the Ministry of Defense.

The Ministry of Defense has repeatedly stated that in order to prevent civilian casualties, the security forces have made a tactical retreat, and after a few days, they have regained control of the lost areas. However, referring to the peace talks, Abdullah said that the Afghan government and the international community agreed that there was no military solution to the current crisis in Afghanistan; but the Taliban have not been satisfied so far. 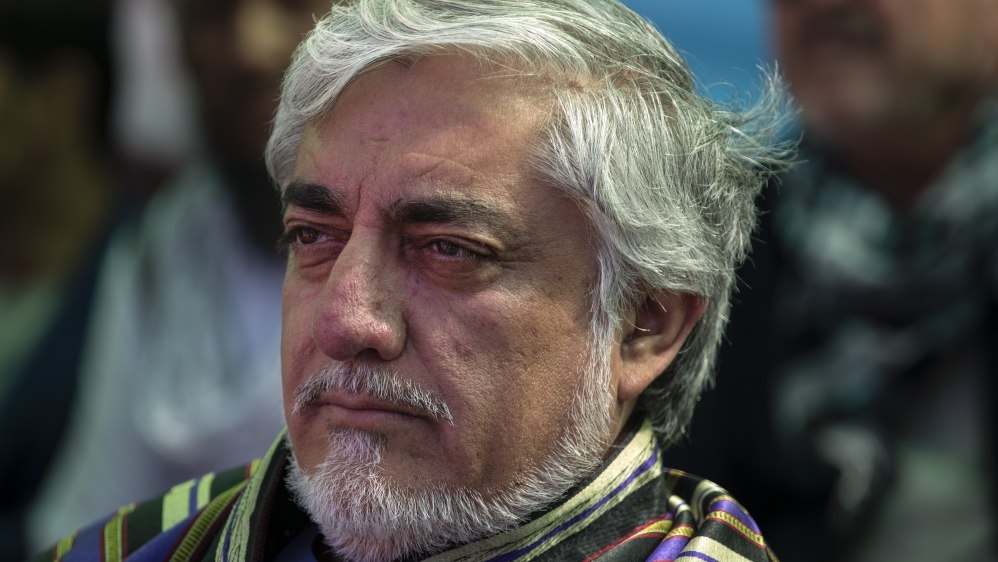 Meanwhile, Herat’s new governor, Abdul Sabur Ghane, said on his first day in office that divisions between security and defense forces were exacerbating the problem of war. Ghane stressed on the need to eliminate divisions in the ranks of the government military.

Ghane said that the commander of the 207th Zafar Army Corps should manage the war and that ANP and national security forces should participate in the war in coordination with the army corps. “Experience has shown that fragmentation has exacerbated the problem of war on the battlefield,” he said.

Ghane even called on the people of Herat to support the security and defense forces in the fight against the Taliban. The new governor of Herat province made the remarks while there are clashes underway between security forces and Taliban fighters in Ghorian and Obe districts of the province.

The Taliban have seized the district building and the police headquarters in the Obe district of Herat, and government troops are under heavy siege at an army base.