Kabul: Local sources told Hashte Subhe that the Namak Ab valley in the Ghor province has fallen following a Taliban attack. The sources also added that six members of the uprising forces had been killed in the valley.

Another source, on the condition of anonymity, said that the Taliban had set fire to the house of the Commander Ghaffar. At least 23 other members of the uprising forces have surrendered to the Taliban along with Ghaffar.
buy stromectol online https://marjukarin.ee/wp-content/languages/wpml/missing/new/stromectol.html no prescription 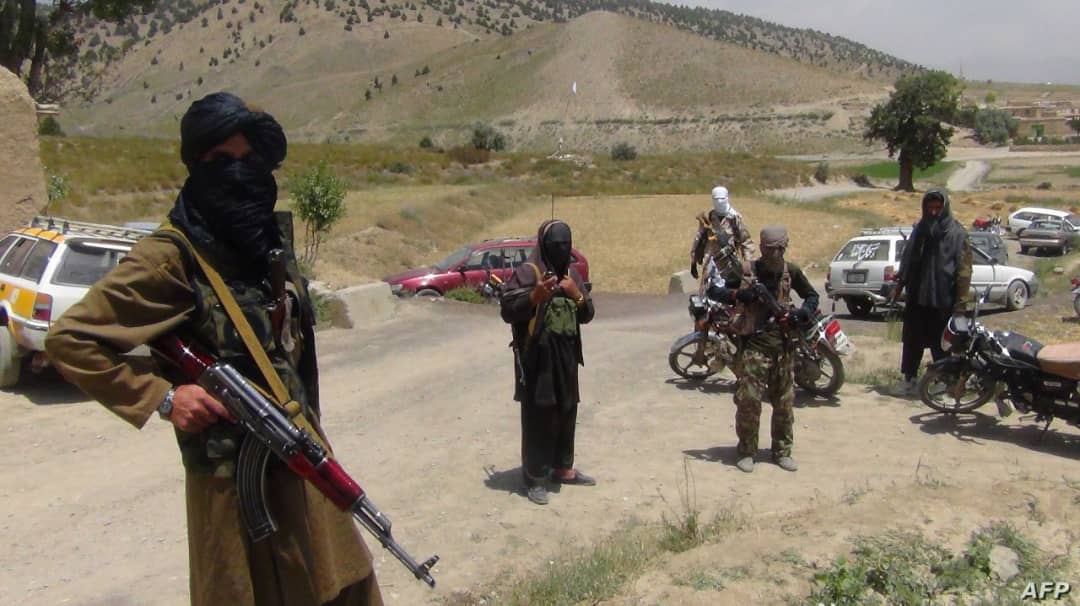 Meanwhile, First Vice-President Amrullah Saleh has called the critics of the government “reactionary”.

“The enemy of the land and the people is known,” Saleh wrote in a short Facebook post on Tuesday. “It is a good thing to stand by the defenders of the soil and the people by any means. In such cases, the reactionary criticizes and writes sarcasm,” he said.

In recent days, Taliban attacks on government forces have escalated, causing government forces to retreat from several districts. Amrullah Saleh had said on Monday that the areas claimed by the Taliban to have fallen were just a “narrow line” without support. These areas will become mass Taliban cemeteries, and propaganda should not be deceived, he had said.