“The operation was launched with the support of the air force,” he added. “Dozens of tanks came from Andkhoi district and took control of the center of Dawlatabad district, which is located on the highway,” he said.

According to Yurash, there are currently sporadic clashes taking place in the district. He said that due to the interruption of telecommunication networks, no statistics have been obtained so far on the casualties of the army and Taliban fighters. Dawlatabad district of Faryab province fell to Taliban militants on Monday night. 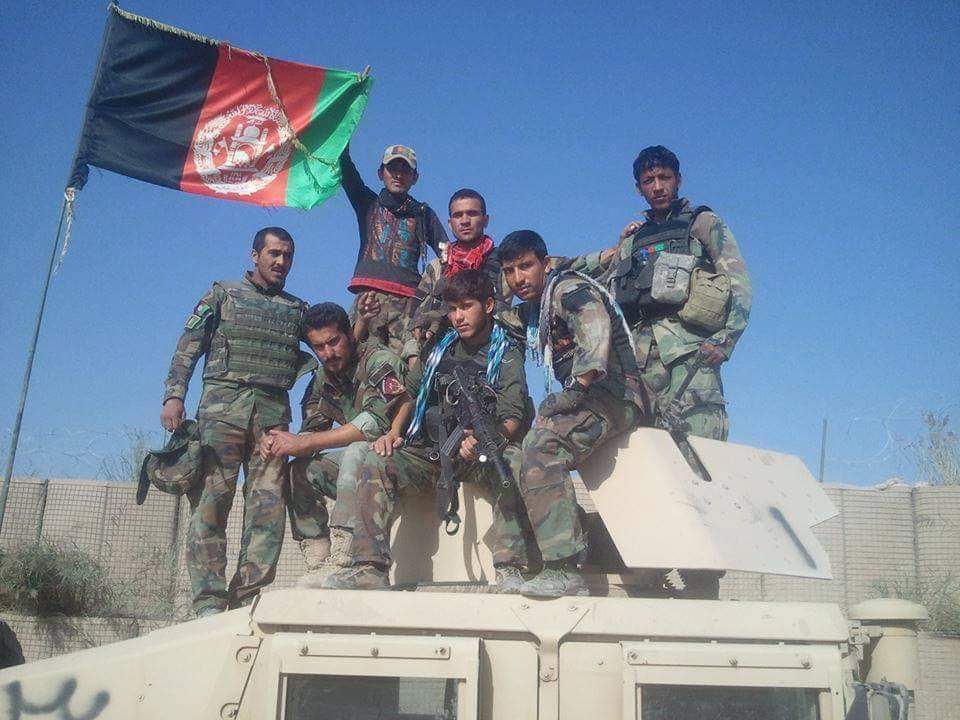 Meanwhile, two women and a child were killed and 11 others were injured when gunmen opened fire on family members in Herat province, the Interior Ministry said.

The incident took place at 10:00pm on Tuesday in the village of Nawbadam in Injil district, said Ahmad Zia Zia, deputy spokesman for the Interior Ministry. Zia also said that the family had gone to a garden and had been shot by unidentified gunmen when they were having dinner.

The injured were taken to Herat District Hospital for treatment. The motive for this incident is still unknown. The Interior Ministry has said that efforts are underway to arrest the perpetrators of the incident.