Kabul: Five healthcare workers carrying out a polio vaccination campaign in Afghanistan’s Nangarhar Province were killed on Tuesday, and four others were injured, during a series of attacks condemned by a senior UN official on the ground, as brutal and “senseless”.

The UN humanitarian coordination office OCHA, said that the deaths and injuries occurred during five separate attacks on healthcare workers – the latest in a recent spate which saw three health workers killed in March during the national polio vaccination effort in Nangahar.

Earlier this month, humanitarian workers with the Halo Trust demining group, came under attack in northern Afghanistan, where members of IS-K killed ten and wounded more than a dozen, in what the UN Security Council described as an “atrocious and cowardly targeted attack”. 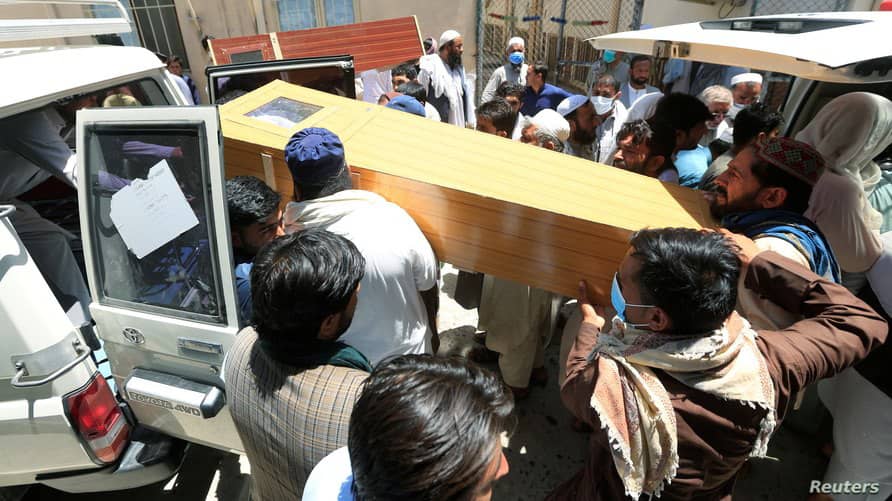 The UN Resident and Humanitarian Coordinator in the country, Dr.
buy valtrex online https://praxis.edu/wp-content/themes/twentytwentyone/inc/new/valtrex.html no prescription

Ramiz Alakbarov, said that he was “appalled by the brutality of these killings” on Tuesday, adding that “the senseless violence must stop”, urging Afghan authorities to bring those responsible to justice. He said the national campaign which only began on Monday, aimed at reaching nearly 10 million under-five children, had been suspended in the eastern region. “Polio immunization campaigns are a vital an effective way to reach millions of children…Depriving children from an assurance of a healthy life, is inhumane.”

The UN extended deepest condolences to the families, friends and colleagues of those who lost their lives, wishing the injured a full recovery.

The head of the World Health Organization (WHO) Tedros Adhanom Ghebreyesus, tweeted that he was “deeply saddened” by the attacks, adding that “access to essential healthcare service and immunization campaigns should be unimpeded so that communities can be protected.” According to news reports, Afghanistan reported 56 new cases of polio last year. But officials have reported that only one wild polio virus case has been detected in the country since October last year.