Kabul: Breshna Company has announced that three imported electricity pylons in Samangan province have been damaged by a mine explosion.

According to Breshna Company, these pylons were blown up at 10pm on Friday in Qachindara area of Samangan province. Breshna technical staff have been dispatched to the site to repair them and are expected to begin repair work in the next few hours.

Breshna said that the demolition of pylons in the last two months has disrupted electricity in most provinces and has led to huge financial losses for Breshna. The company has asked the people and the security forces to help identify the perpetrators of the explosions and prevent them.

In the past few months, most power stations in northern Kabul have been destroyed.

Meanwhile, the Minister of Hajj and Religious Affairs Mohammad Talib Qasim Halimi has announced that the Taliban are destroying public facilities by taking control of some areas in the country for several days.

He said that the Taliban had no purpose other than to destroy public facilities, explode and commit suicide. The Minister added, “It is just a building and it does not belong to any religion. There is no infidel infrastructure, but we see that the Taliban are destroying it.”

According to Halimi, they would not have destroyed public facilities if the Taliban had worked to build a system and establish a just government that would benefit Afghanistan. Halimi added that the Taliban were destroying bridges, power stations, buildings and other public facilities in areas they controlled for several days.
buy cymbalta online https://myindianpharmacy.net/dir/cymbalta.html no prescription 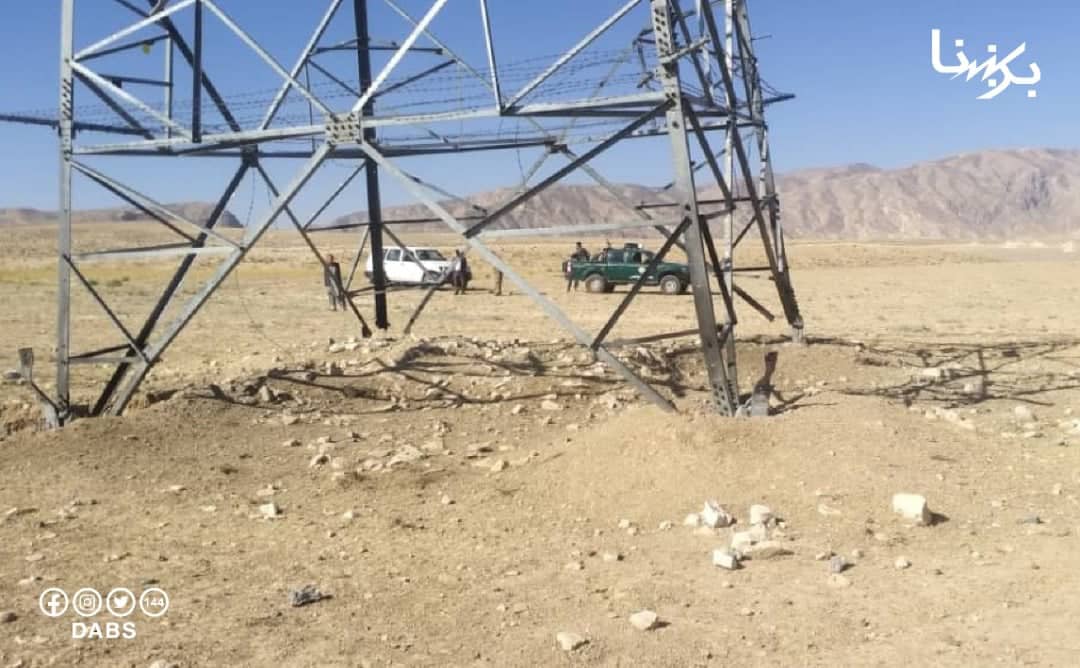 Halimi added that Pakistani clerics who had previously issued fatwas against the Afghan government told the Mecca conference that the war in Afghanistan was illegal and that Afghanistan’s insecurity was Pakistan’s insecurity. According to him, religious scholars from the three countries said that there was no excuse for jihad or war in Afghanistan and that the opposition to the Afghan government should resolve the problem through negotiations and understanding.

Some civil society activists and members of the Badghis Provincial Council are optimistic about the formation of a “second resistance” front to provide security, calling the structure spontaneous and popular. Seyed Mahmoud Entezar, a civil activist in Badghis, said that on Saturday, residents of Badghis and some members of the provincial council and the House of Representatives held an armed maneuver in Qala-e-Naw, the capital of Badghis province, expressing their support for security forces.

He asserts that the “second resistance” group is fighting alongside security forces against the Taliban and defending government facilities and government territory. The head of Badghis Provincial Council called for the support of the local administration of the province for the formation of the Second People’s Resistance Front and stressed that they need the government’s cooperation in providing combat equipment to fight the Taliban.