Kabul: The Ministry of Justice has announced on Saturday that the activities of international universities in Afghanistan will be legalized.

A statement from the Ministry of Justice read that the Committee for the Settlement of Legal Challenges to the Establishment and Operation of International Universities in the Country is working to legalize the activities of these universities by presenting a legislative document in the country.

The meeting of this committee was held on Wednesday virtually. According to the Ministry of Justice, officials from the Office of Presidential Affairs and the Ministries of Higher Education, Finance and Foreign Affairs also attended the meeting.

In the virtual meeting of this committee, the drafting of a legislative document for the establishment of international universities in the country, legal and financial issues of these universities were also discussed. 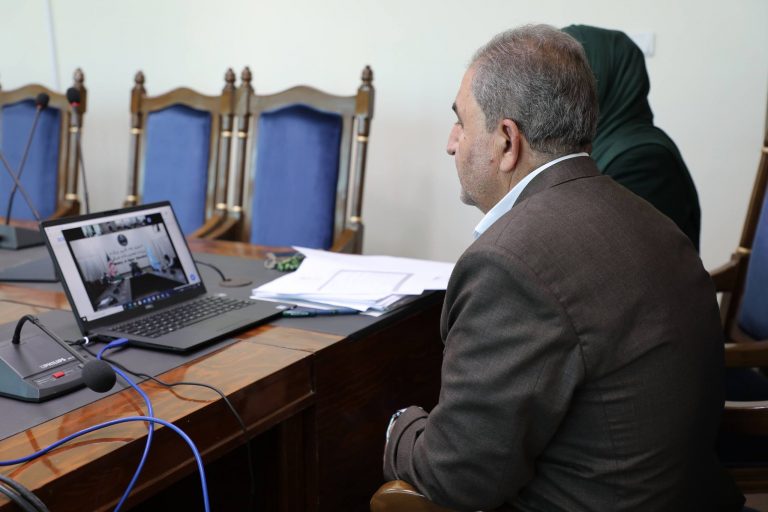 According to the Ministry of Justice, members of the committee also discussed the establishment of facilities and the acceleration of the process and the finalization of a bilateral agreement between Turkey and Afghanistan on the establishment of Maulana Jalaluddin Mohammad Balkhi International Joint University in the country and other universities.

A memorandum of understanding to establish a joint Afghan-Turkish university for women under the name of Maulana Jalaluddin Mohammad Balkhi is expected to be discussed with Turkey soon and will be submitted to the Afghan cabinet for approval.

Abdul Majid Ghanizada Deputy Minister of Justice at the meeting, said that the ministry would soon begin work on a draft law on international universities.

According to him, this law will be drafted with the aim of creating the necessary facilities for the activities of international universities in Afghanistan and will then be presented to the cabinet meeting.