Kabul: With peace talks finally on track, Afghanistan has started its regional outreach to get cooperation and sign agreements with its neighbors in key areas of development like military and economy.

Kazakh Defense Minister Nurlan Yermekbayev met Hamdullah Mohib, the National Security Adviser of Afghanistan, and during the meeting a bilateral agreement on military cooperation between the Government of Kazakhstan and Government of Afghanistan was signed, the Kazakh Defense Ministry’s press service reported. The document is based on agreements achieved during the visit of Mohammad Haneef Atmar, the then National Security Adviser of Afghanistan, in 2017. As earlier reported, Kazakh Aide to the President-Security Council Secretary Asset Issekehsev held talks with Mohib. The sides shared views on regional and global security, current risks in Central Asia, directions for further strengthening of cooperation within international organizations. 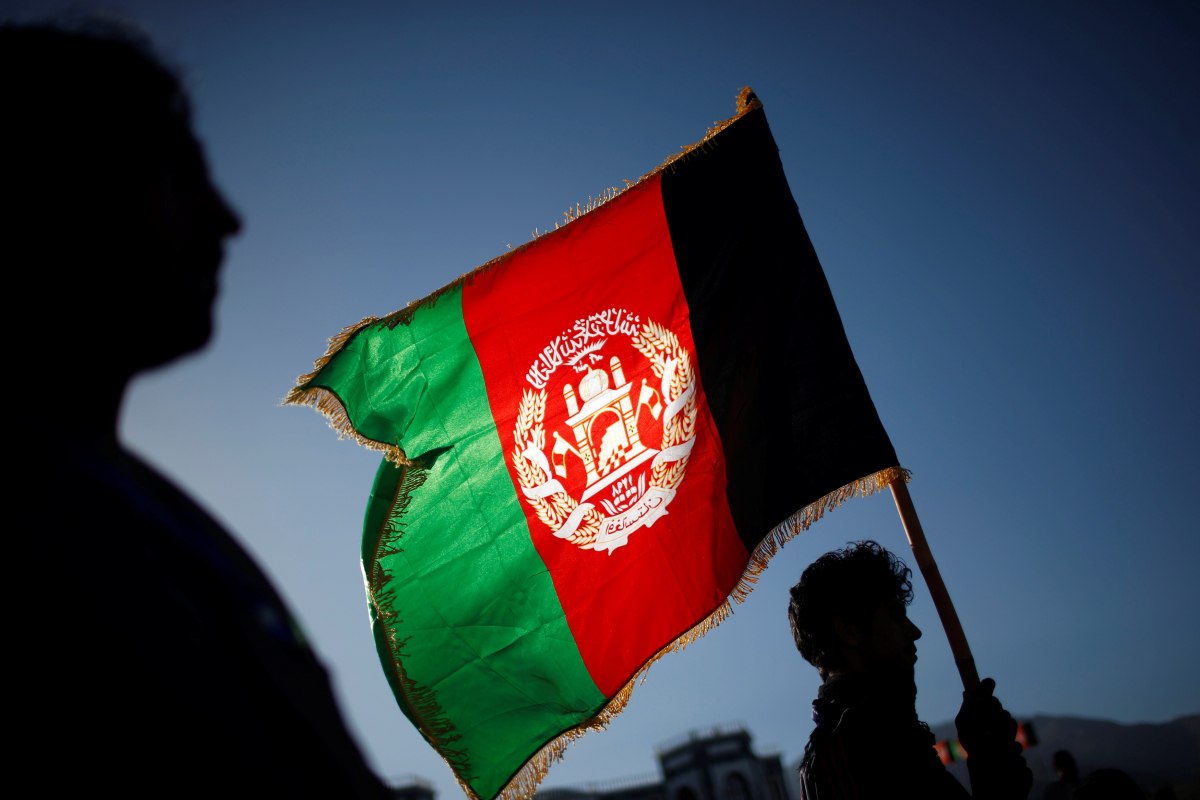 Meanwhile, traders from Pakistan and Afghanistan have urged Islamabad and Kabul to set aside the political differences and make joint efforts to boost bilateral and transit trade between the two neighboring countries. The participants urged the government of Pakistan to devise a separate policy or mechanism for Afghan traders to pave the way to get them registered with the Securities and Exchange Commission of Pakistan (SECP) and other authorities so they will contribute their share in Pakistan’s economy.

The Pak-Afghan traders were addressing a meeting at the Sarhad Chamber of Commerce and Industry (SCCI) on Friday. Participants of the meeting discussed the problems and irritants being faced by traders on both sides of the border, which have hampered bilateral trade between the two neighboring countries.

Afghan Commercial Attache in Peshawar Fawad Arash said his country is keen to bolster bilateral and transit trade with Pakistan. In this regard, he added that the Afghan government has taken pragmatic steps and resolved issues of traders’ community on priority basis.