Kabul: Finally after weeks of delay, the second Vice-President Mohammad Sarwar Danish stated on Saturday that the cabinet “in principle” approved the security plan for the west of Kabul city on June 16.

Danish said that President Ghani chaired a special meeting with Vice-Presidents, National Security Advisor, Acting Interior Minister, National Directorate of Security (NDS) Chief, Chief of Army Staff, and National Security Council (NSC) Deputy and discussed the plan in details and directed the NSC to establish a technical team, and comprehensively review the plan, and present a final plan to the next meeting, providing clear short-term, mid-term and long-term measures.

The meeting also directed relevant agencies, particularly the Ministry of Interior (MoI) and NDS, to take necessary measures in this regard. Last month, Danish had presented the plan to the cabinet to ensure security for the west of Kabul, where there have been rising security incidents in the recent past. 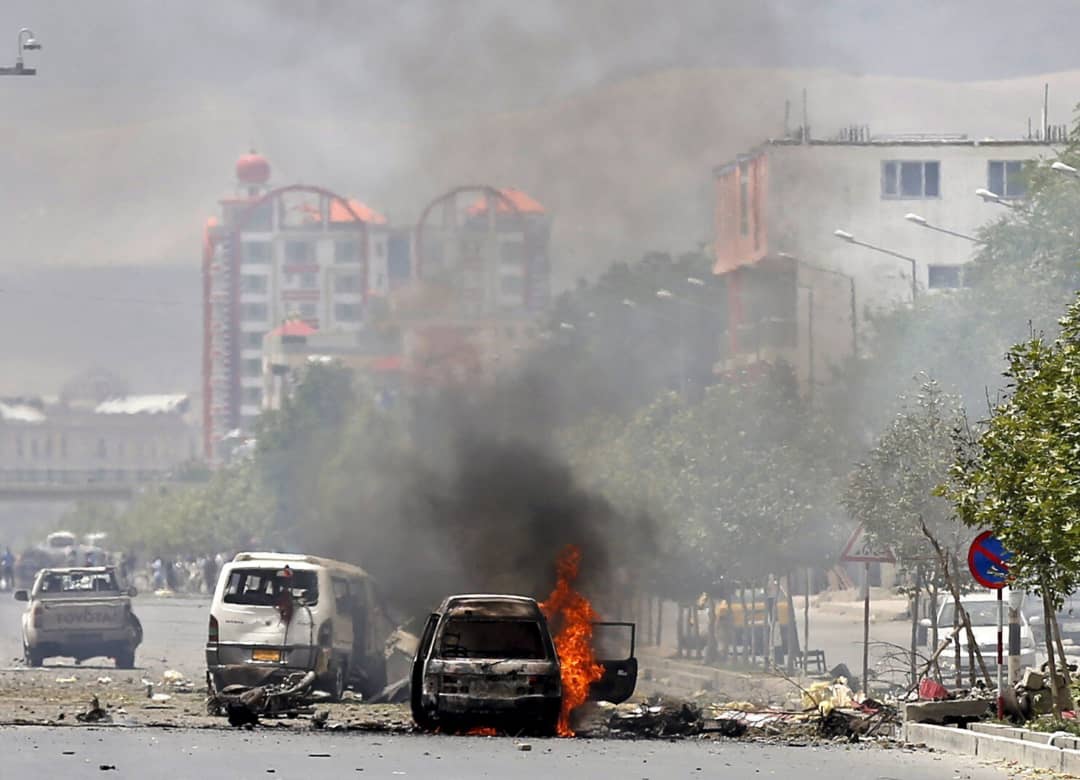 AOP added that the President has directed the State Ministry for Parliamentary Affairs to introduce the Acting Ministers for parliamentary approval, as soon as possible.

Mujahid also said that a police ranger vehicle was targeted by a roadside bomb. According to him, the incident is being investigated by a joint security team.

No individual or group has claimed responsibility for the attack. Paghman district is located west of Kabul.