Kabul: Two bombs exploded in Kabul on Tuesday evening, killing at least 10 people in the Afghan capital, and a third blast plunged the city into darkness.

Two bombs exploded at two different points west of Kabul (PD3). Apart from the 10 dead, 12 others were also injured in the two blasts, said Hamid Roshan, deputy spokesperson for the Afghan Interior Ministry.

A third bomb exploded near a power line north of Kabul, said a spokesperson for the government, Sanjar Niazi.

Roshan added, “A bus exploded in front of the Ahl al-Bayt Mosque in Sarkariz area of the PD3 first and about an hour later in the area of Almas Gharb in the west of Gulayee Dawakhana, another bus exploded.” 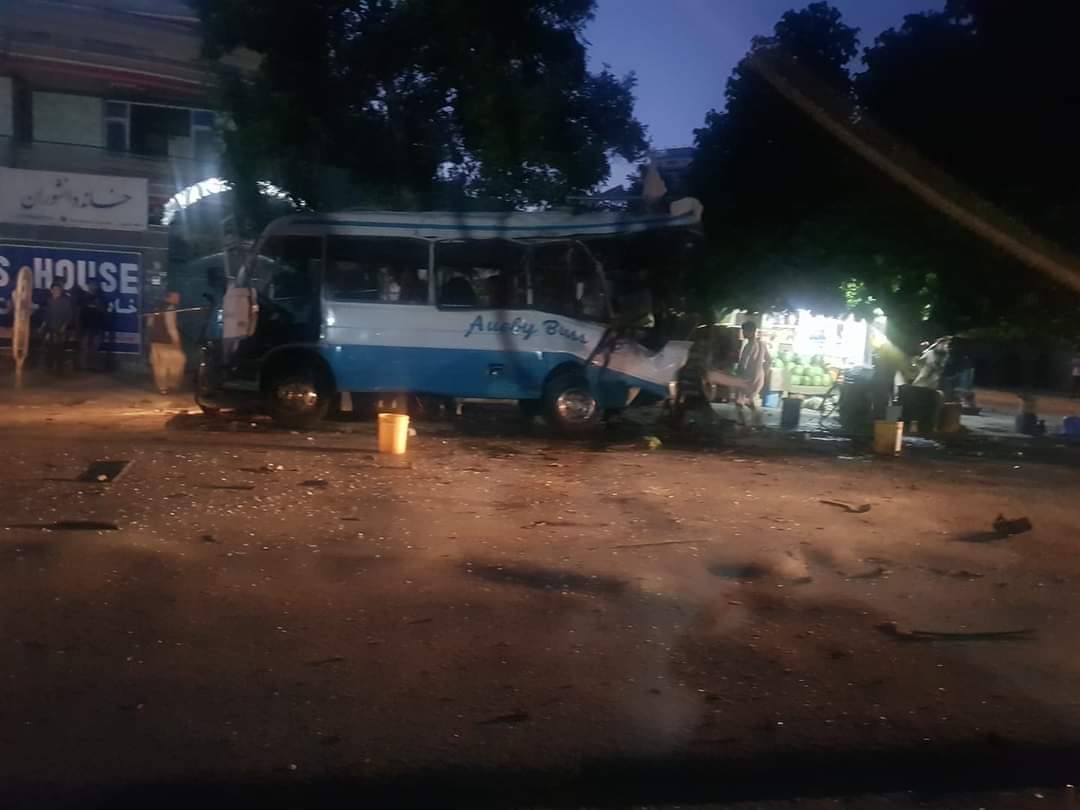 The first explosion took place near the house of Mohammad Mohaqiq, a well-known figure of the Hazara people, IPI news agency reported.

“The enemies of humanity and the innocent people have repeatedly proved that they adhere to no human or Islamic values by resorting to such barbaric acts and targeting of civilians,” the Afghan Interior Ministry said in a statement.

The latest attacks come even as the United States and its allies are due to withdraw completely from Afghanistan in three months.