Kabul: At least eight people drowned in the Panj river after a car veered off the road in Badakhshan province at 8:30am on Wednesday, said Nik Mohammad Nazari, spokesperson for the governor of Badakhshan.

According to him, a Land Cruiser traveling from Mahmi district of Badakhshan to Faizabad, the capital of the province, deviated from the road in Rig Ravan area of Maimi district. 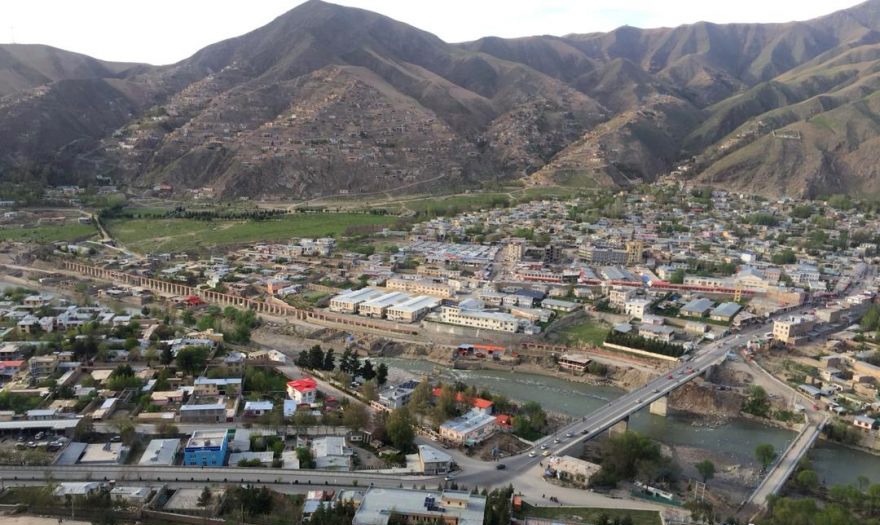 Nazari said that women and children, are included among those dead.
buy cymbalta online https://yourcialisrx.com/dir/cymbalta.html no prescription

He stated that four injured occupants of the vehicle have been rescued so far.

A spokesperson for the Badakhshan governor added that efforts were underway to recover the bodies from the river.