Kabul: According to the Afghan government’s media center, at least 21,000 tons of Afghan products have been exported to the region and the world, including India, China, the Gulf, Turkey and the European Union, through air corridors.

There have been 1,800 flights to transport Afghan exports to world markets, according to figures released by the government media center. The government’s information and media center added that the total value of exports of these items by the end of April this year is estimated at $460.5 million. 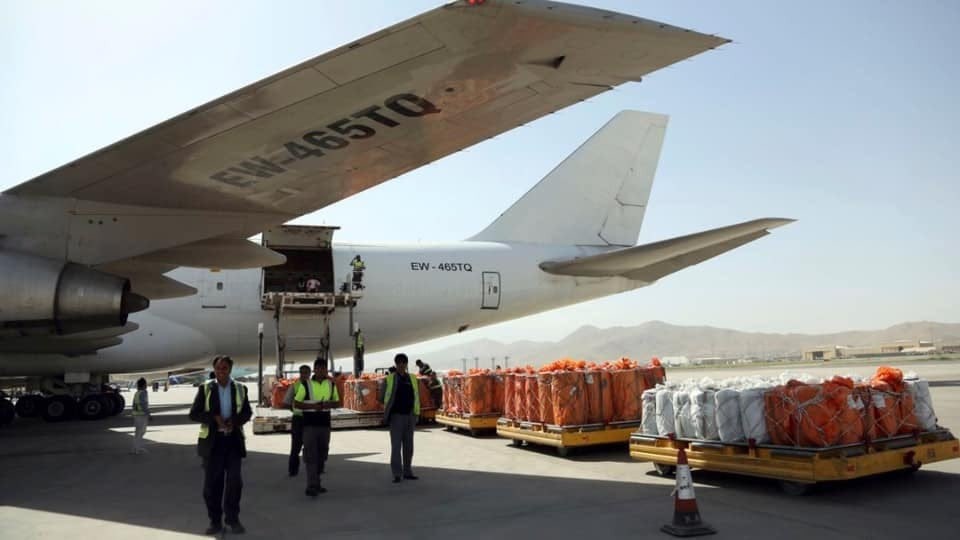 The statement also said that in May 2021 alone, Afghanistan exported a total of 408.
buy prednisone online http://www.tvaxbiomedical.com/pdf/releases/new/prednisone.html no prescription

7 metric tons of various export items worth $ 12.5 million by air to regional and global markets.

Among the largest exports are 180.7 metric tons of dried fruit, fresh fruit, carpets and handicrafts to the European Union and 146.8 metric tons of medicinal plants, including hops and saffron to India.