Kabul: Condemning the “high level of violence” and the security situation in Afghanistan, BRICS member states called for an immediate, permanent and comprehensive cease-fire in the war-torn country, during a virtual meet of BRICS foreign ministers.

In a statement after the meeting, the ministers stressed that a “stable, democratic, inclusive, independent, prosperous, sovereign, peaceful” Afghanistan is crucial for the progress of the region.

“They expressed their deep concern about the continuing high level of violence and the security situation in Afghanistan and emphasized the need to preserve the gains made over the last two decades and to protect the rights of all Afghan citizens, especially women, children and minorities. They reiterated their commitment towards an Afghan-led and Afghan-owned peace process and an important role of the UN in peace-making and peacebuilding in Afghanistan,” the statement read. 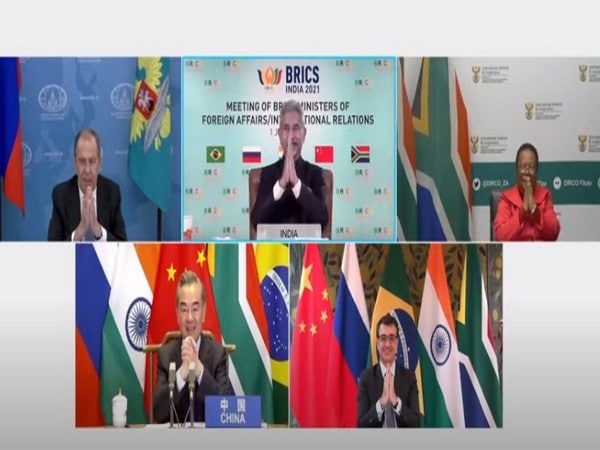 “They strongly condemned the continuing violence in Afghanistan, especially deliberate targeting of civilians by terrorist groups. They called for an immediate, permanent and comprehensive cease-fire. They stressed the urgent necessity of the elimination of the threat of UNSC proscribed terrorist groups to lasting peace in Afghanistan,” the statement added.