Kabul: The entry of passengers via the Torkham border crossing remained suspended between Pakistan and Afghanistan after the decision taken by the National Command and Operation Centre (NCOC) two weeks ago, sources said on Tuesday.

However, the border authorities said that patients with serious illness were granted permission to enter Pakistan from Afghanistan.

Sources at Torkham confirmed that Pakistanis with valid travel documents were allowed to enter the country via the Torkham border. They said that on the directives of higher officials they allowed patients with kidney and heart ailments needing urgent healthcare to enter Pakistan. 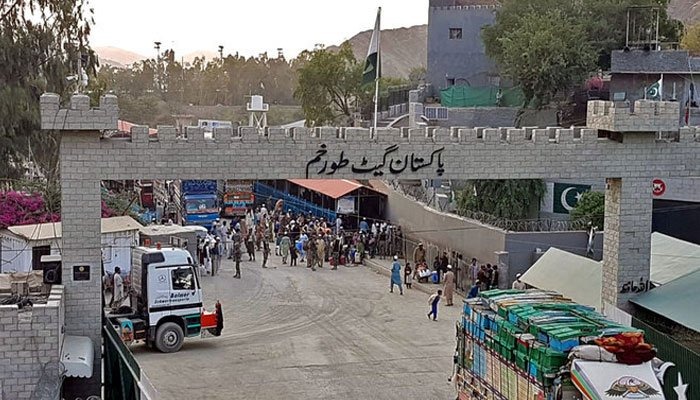 The source said that Afghan citizens with valid visas are not being allowed to enter Pakistan. He said that the ban was imposed two weeks ago by the NCOC in its meeting in Islamabad.

The police said Afghan citizens in Pakistan who want to return could go back to Afghanistan via the Torkham border. Meanwhile, goods transportation from and to Afghanistan continued amid strict implementation of COVID-19 SOPs.