Turkey had earlier been uncertain about providing support after the withdrawal of foreign troops which led many stakeholders to fear that there could be security incidents in the most important Afghan airport for foreign individuals. However, the latest deal could lay to rest the concerns raised.

Currently, hundreds of NATO troops are already stationed at the airport and the details about the exact takeover are yet to be confirmed, the official said. 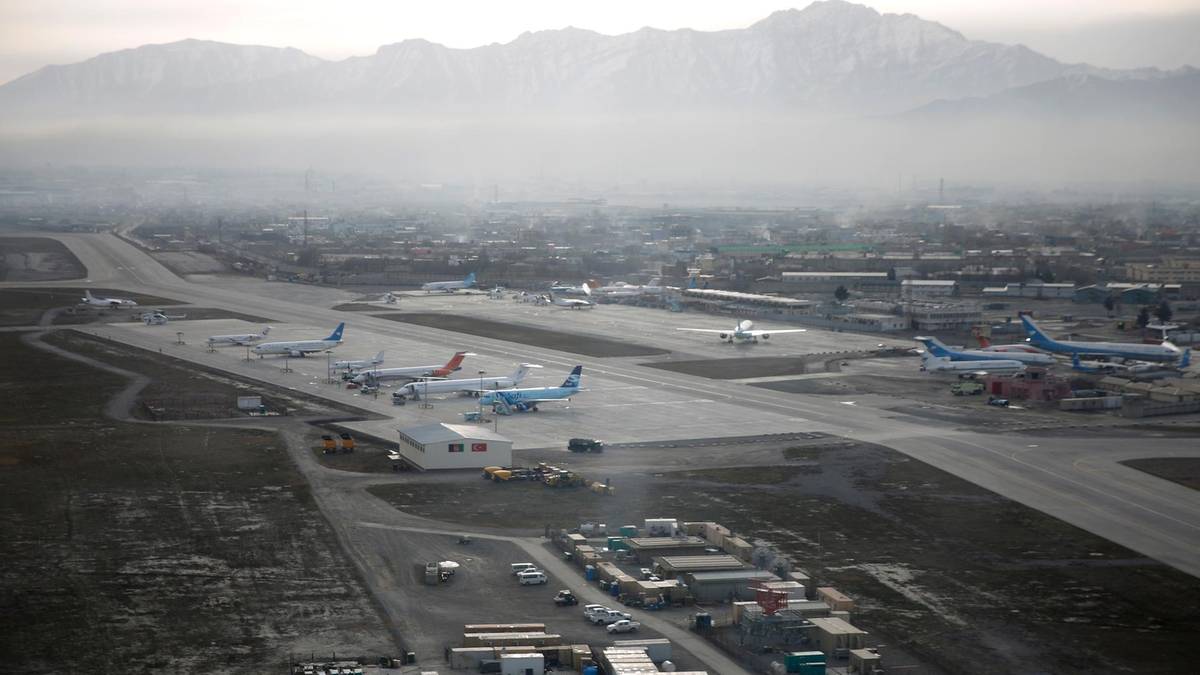 Last month, Afghanistan’s Civil Aviation Authority asked NATO to hand over control of the air traffic control tower at Kabul’s airport, leading to concerns over the Afghan government’s capacity to safely and securely run its international airports after the withdrawal.

“We don’t have the capacity to run the airports with Afghans alone due to a lack of expertise, nor do we have the financial ability to bring in private contractors,” a senior government official had been quoted as saying. Mahmood Shah Habibi, head of the Afghanistan Aviation Support Association, said, “This news will provide assurances to the international community and it is a better solution because the Taliban have never attacked the Turks.”

“However, it should be a joint venture with the Afghan government or the responsibility should be transferred over to Afghans over the next few years. Afghans were contracted by the NATO, but NATO has never admitted that Afghans can do the job because it didn’t want to lose contracts,” he added.

It is interesting to note that even the US on Tuesday had vowed to secure the Kabul airport during a meeting between Ross Wilson, Chargé d’Affaires of the US Embassy in Kabul, and Minister of Foreign Mohammad Hanif Atmar.