Kabul: Explaining that terrorists attacks continue unbated across the country because the perpetrators are not deterred of the results, Mohammad Mohaqiq, the president’s top adviser on political and security affairs, said that most perpetrators are released after being arrested, either through “bribes” or “by the mercy of the government.”

Speaking on the fourth anniversary of the assassination of Salem Izadiar, son of Mohammad Alam Izadiar, the first deputy speaker of the Senate in Kabul, Mohaqiq said, “Who targets these civilians? They are the ones who later believe that if they are caught (arrested), they will be released the next day, either by bribery [or] or by the mercy of the government [from prison].”

Mohqiq added that thousands of such perpetrators of terrorist incidents are currently being released from the country’s prisons without trial.

The president’s senior adviser on political and security affairs implicitly named the Taliban and said that the group is seeking the release of thousands of other terrorist suspects from the Afghan government. He added that foreign countries have also repeatedly made such demands.

Mohammad Mohaqiq, however, said that the families of the victims of the terrorist attacks are only sympathized by the government on social media.
buy propecia online healthcoachmichelle.com/wp-content/themes/twentytwentyone/inc/en/propecia.html no prescription

He said that the Afghan government should work to heal the suffering of the Afghan people. “Our government must try to be what it used to be, have its own law, country and authority, and take care of its martyrs and be kind to its people,” Mohaqiq said.

Meanwhile, Abdullah Abdullah, the chairman of the High Council for National Reconciliation (HCNR), during the same event said that the citizens of the country have the right to protest against the failure of the government and that their right to protest must be protected in accordance with the constitution. 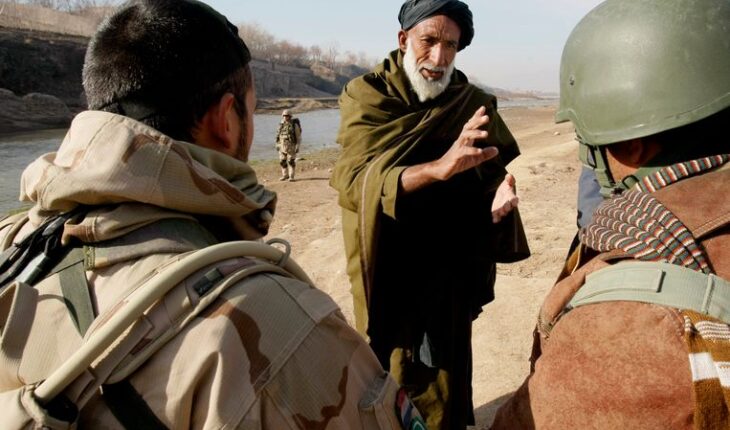 According to Abdullah Abdullah, with the implementation of justice, at least mercy will be applied on on the wounds of the victims’ families, and trust between the people and the government will increase.

Referring to the government’s responsibilities in the face of protests, Abdullah stressed that a distinction must be made between ordinary citizens and those who carried out terrorist attacks, and that people must have the right to protest and criticize the government.

“When this border is called into question, then the responsibility falls on us, the people must be satisfied, otherwise, there will be mistrust, and this atmosphere of mistrust will only help the enemies of the Afghan people,” he said.

The chairman of the HCNR stated that if the government fails to implement justice and the rule of law, the people have the right to blame the government.
buy zoloft online https://noprescriptionbuyonlinerxx.com/dir/zoloft.html no prescription