Kabul: During a meeting with Tajikistan President Emomali Rahmon in Islamabad, Pakistan Prime Minister Imran Khan said that peace in Afghanistan is important for trade and economic growth between the two countries.

“Pakistan and Tajikistan face common challenges when it comes to peace in the Central Asian region. We suspect that if there’s no political settlement achieved in Afghanistan after foreign troops leave, it will be harmful to both the countries,” Khan said. 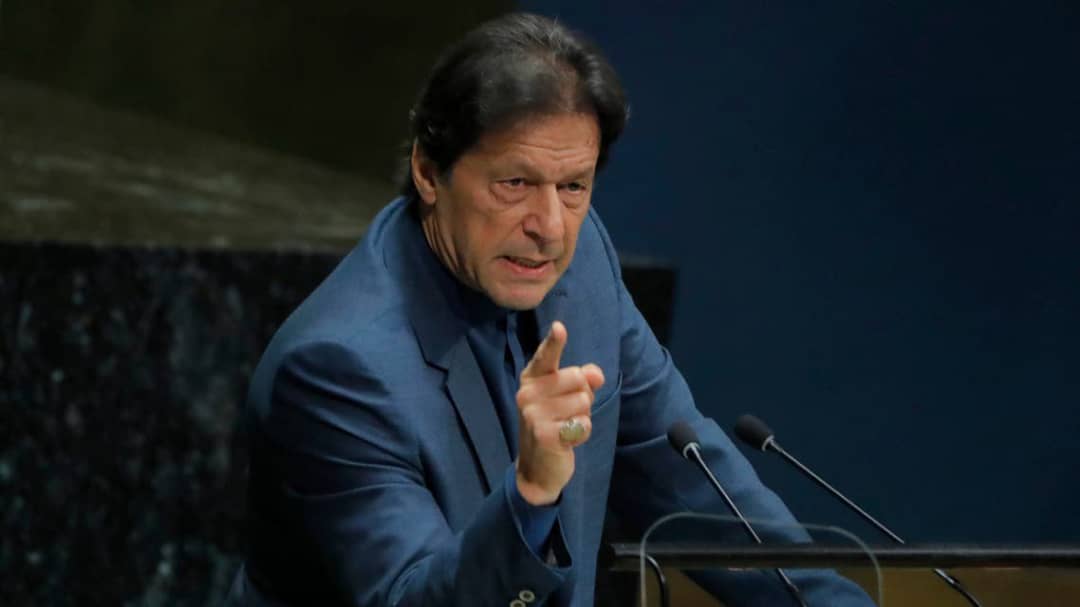 He added that this will not just affect trade, but also increase terrorism in the region. Khan emphasized that Pakistan can reach its potential when there’s peace in the region. “This was disrupted when India took unilateral steps against Kashmir. Relations with India can’t get better unless it reinstates Kashmir’s special status,” he added.

Meanwhile, a number of MoUs in trade, education, culture, and defense have been signed between the countries during the meeting, including a joint declaration on next steps in building a strategic partnership for regional solidarity and integration.