There is no military solution to the Afghan conflict and a negotiated political settlement is the only way forward, Qureshi said in a meeting with Speaker of Wolesi Jirga or the Lower House of the Afghan parliament Mir Rahman Rahmani on Tuesday, according to the Foreign Ministry of Pakistan.

The Pakistani foreign minister expressed hope that the Afghan parties would seize the historic opportunity and work out an inclusive, broad-based and comprehensive political settlement for durable peace and stability in Afghanistan and the region.

He stressed on the importance of maintaining a constructive and conducive environment for advancing shared goals, saying there is a need to be vigilant about the role of spoilers, both within and outside Afghanistan, according to the statement. 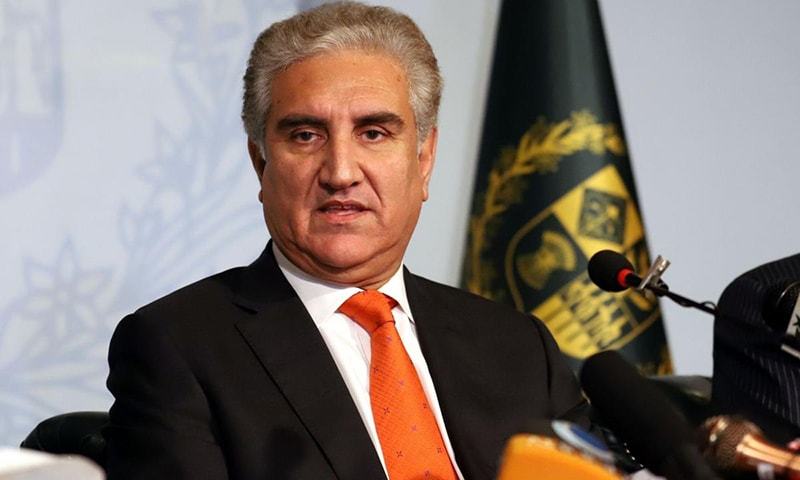 While stressing on the need to deepen bilateral ties between the two countries, Qureshi said that strong fraternal ties with Afghanistan are based on bonds and affinities between the peoples of the two countries. Qureshi also emphasized on Pakistan’s commitment to safe and dignified return of Afghan refugees to their homeland, in a time-bound and well-resourced roadmap, supported by the international community.

Meanwhile, an Iranian Foreign Ministry official and Wahid Qetali, the governor of Afghanistan’s Herat province, in a meeting in Herat on Tuesday, underlined the need for further expansion of cooperation between the two neighboring countries.

Rasoul Mousavi, the director of South Asia Department of Iran’s Ministry of Foreign Affairs, voiced Iran’s eagerness for promotion of economic and social relations with Afghanistan. Qetali stressed on the significance of boosting economic cooperation between provinces along the joint border on both sides.

He also expressed hope that practical measures will be taken by Iran and Afghanistan to facilitate and regulate transportation and transit between the two countries.